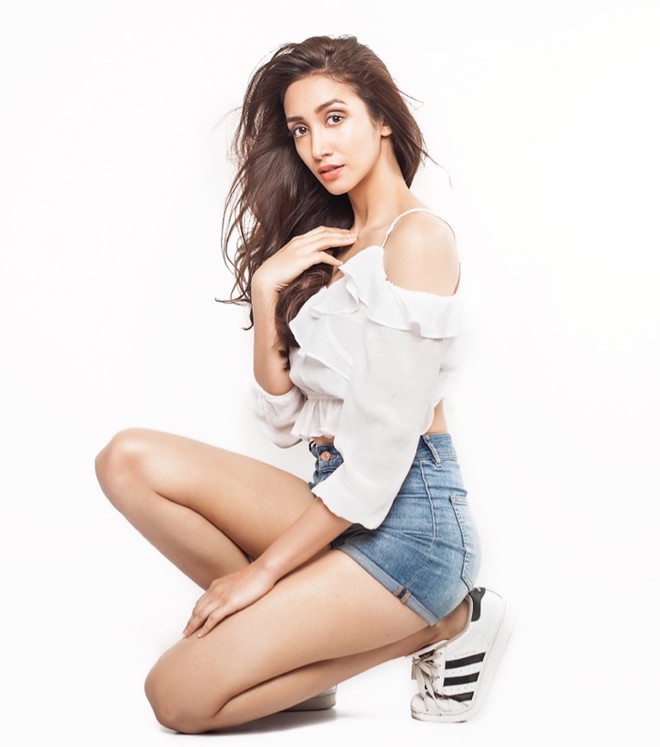 Shreya Chaudhry wooed the audience with her outstanding act in Bandish Bandits.

Talking about Naseeruddin Shah, Shreya says, “Naseeruddin sir is a legend, and I am grateful that I had an opportunity to watch him create magic on screen. It’s definitely an unforgettable memory and I’ll cherish it forever. While we were shooting for Bandish Bandits, I got a chance to observe and hopefully learn a thing or two. I feel very lucky that I got to interact with him, discuss movies and acting and had an opportunity of a lifetime to do a workshop with him. He’s not just one of the country’s best actors but one of the nicest and warmest people I have met.”