The stakes get higher as Criminal Justice returns with Season 3 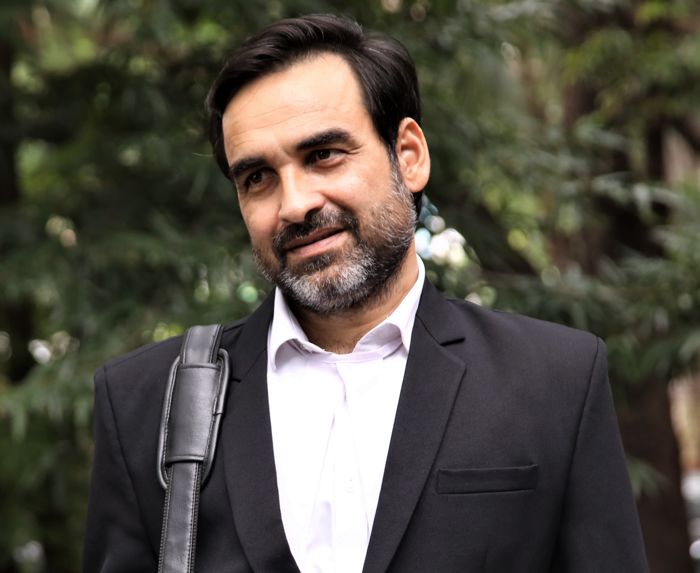 Fan favourite lawyer Madhav Mishra (Pankaj Tripathi) is back with his wit, strategies and the quest for truth as Disney+Hotstar announces third season of Criminal Justice.

Titled as Criminal Justice: Adhura Sach, the series is produced by Applause Entertainment in association with BBC Studios India and is directed by Rohan Sippy.

This season, the show gets bigger and better as the witty lawyer tackles one of the toughest cases of his career.

Tripathi says, “As an actor, I have always wanted to be a part of different kinds of stories. With the character of Madhav Mishra, I have been fortunate enough to explore them in Hotstar Specials’ Criminal Justice series across seasons. In the new season, he sets out on a new adventure.”

Rohan Sippy adds, “In the new season, Madhav Mishra questions the judiciary and its limits by revealing a never-before-seen side to our legal systems.”