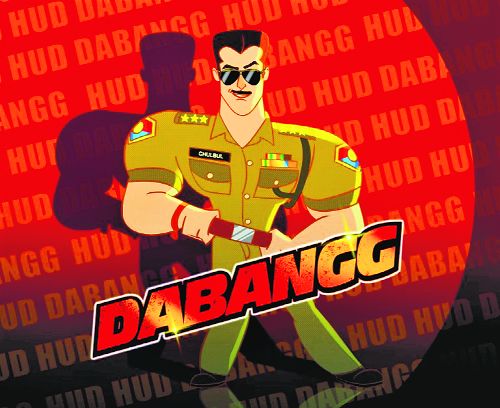 Get ready to witness the most fearless, hilarious, and iconic supercop Chulbul Pandey on your screens in a quirky and exciting new cartoon called Dabangg - The Animated Series. The show is an extension of the highly successful Bollywood film franchise and will debut on WarnerMedia’s kids’ TV channel Cartoon Network in mid-2021.

Dabangg is set to be one of the first animation series to retain the original version of a popular Bollywood character, rather than a re-imagined kid’s version. The show is the latest WarnerMedia/Cosmos-Maya collaboration, with the two companies having recently worked together on the production of Titoo – Har Jawaab Ka Sawaal Hu and upcoming Lambu-G Tingu-G.