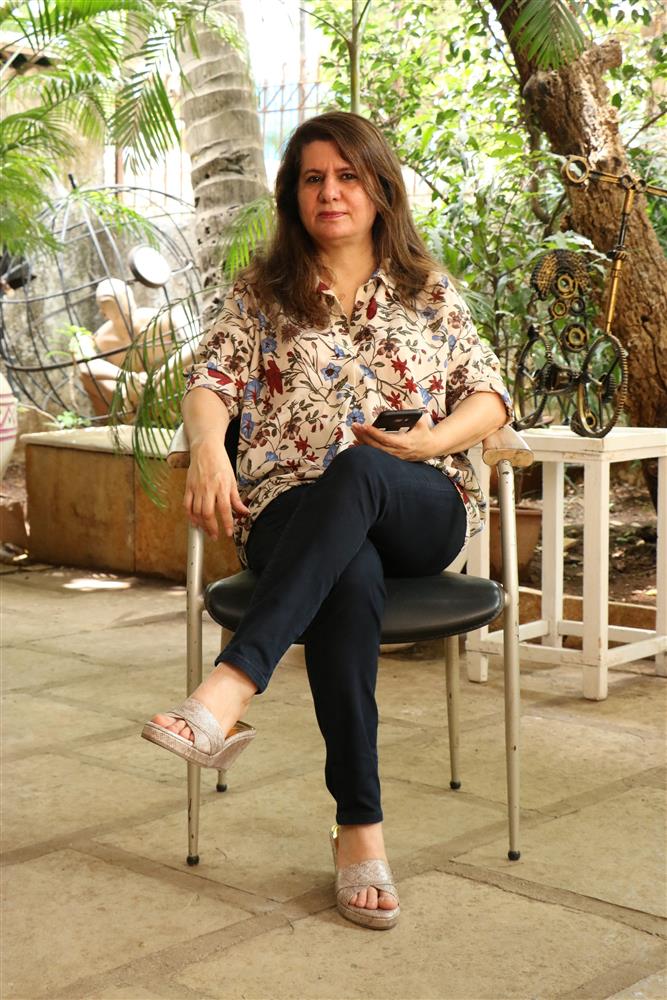 Binaiferr Kohli, who along with her husband Sanjay Kohli is producing shows like Bhabiji Ghar Par Hai and Happu Ki Ultan Paltan, feels the audience always looks up to a female character when it comes to saving the day in a TV show. She feels women are the real heroes on the small screen. “On the big screen men are the heroes, and on the small screen women are the heroes. Women are the devis. Most of the time they do the unthinkable and they are expected to do the unthinkable, and that’s why people look up to them. They are the real heroes in TV shows,” she said.

But she disagrees with the popular view that women are also the villains in TV shows. She added, “There are a lot of handsome men who play villains on TV. Even if it’s not a proper negative character, they have too many shades of grey. There was a time when women played the antagonists, but it has changed. The content on TV has changed a lot for good and people are making such real and relatable shows,” she said.

Binaifer also asserted that lately men have started getting powerful characters on TV, something that did not happen before. She added, “Like I said that the content has progressed, the same way the character sketches have also changed. TV doesn’t just have women-oriented shows.”