91 in Police Commissionerate limits, 27 in Khanna, 13 in Ludhiana Rural 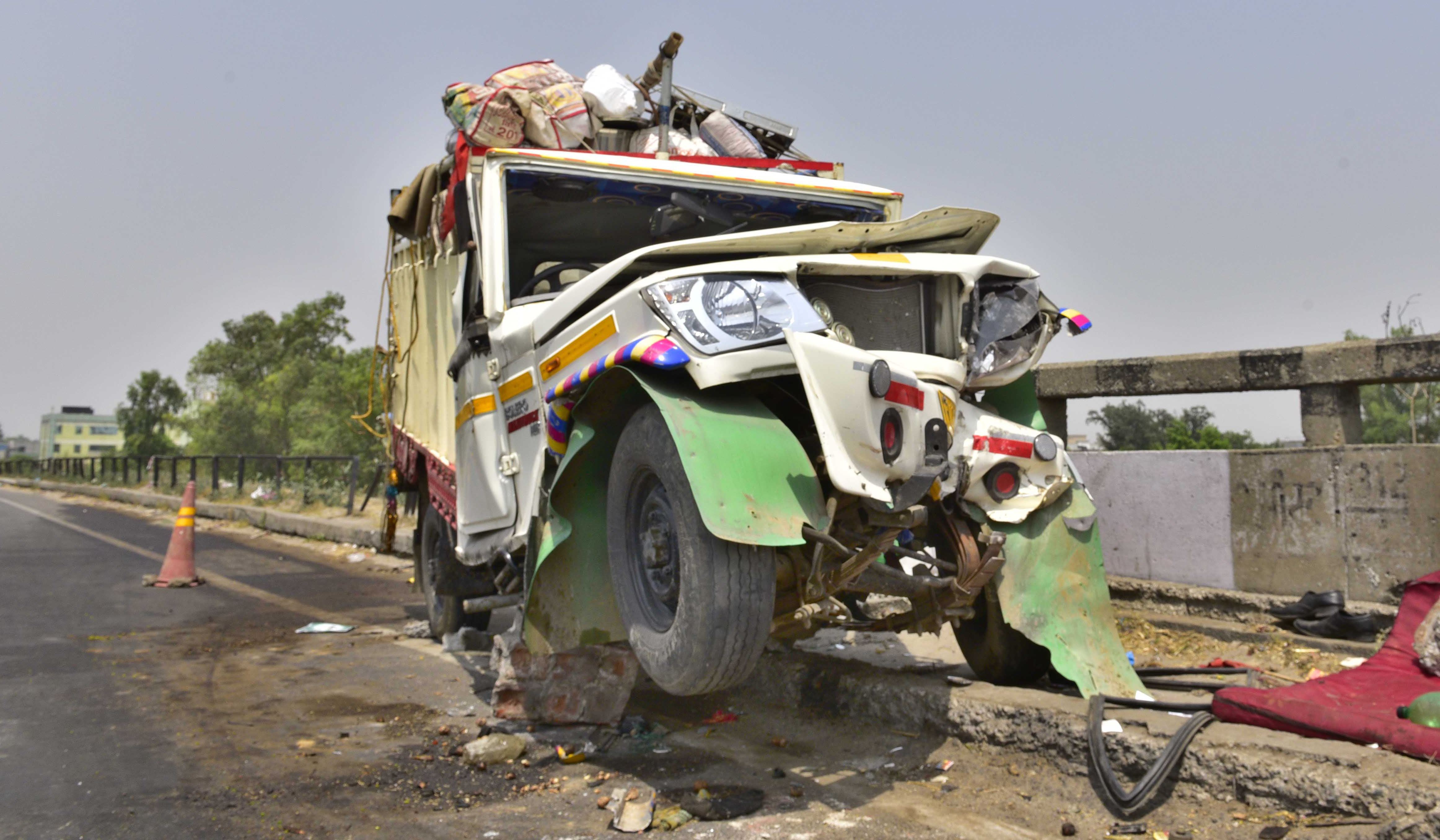 Roads in Ludhiana are the most killer ones in the state as 131 black spots have been identified in the district, which were maximum in the state, the government has confirmed.

While 91 accident-prone points, popularly known as black spots, have been identified in the Police Commissionerate limits, 27 were found in Khanna police district and another 13 black spots were established in Ludhiana Rural police district, falling under the administrative district of Ludhiana, the official data has revealed.

The development assumes significance as a total of 798 black spots were identified in Punjab, of which the maximum of 16.42 per cent existed in Ludhiana district alone.

The figures were released in the report, ‘Accident black spot identification and rectification programme on various highways/roads of Punjab – 2021’ unveiled by Transport Minister Laljit Singh Bhullar on Wednesday.

The report, which was second in the series, prepared by the Transport Department in collaboration with the Punjab Police and Safety Alliance for Everyone (SAFE) Society under the ‘Safe Punjab Programme’, a copy of which is available with The Tribune, mentioned that 391 accidental black spots were identified in 14 police districts of the state during the first part of the report while another 407 black spots were found in another 16 police districts of the state during the second part of the report.

While 91 black spots in various parts of the Ludhiana Police Commissionerate limits were identified in the first part under the Punjab Vision Zero Programme as per the road accident data for 2016-18, another 40 black spots, including 27 in Khanna police district and 13 in Ludhiana Rural police district, were found in the second part of the report under SAFE Punjab programme as per the accident data for the years 2017-19.

Among other districts, Mohali has 92 black spots, followed by 55 in Patiala, 48 in Fatehgarh Sahib, 47 in Bathinda, 44 in Hoshiarpur, 38 in Jalandhar Rural, 30 in Ropar, 29 in Mansa, 28 each in Barnala and Tarn Taran, 23 each in Sangrur and Pathankot, 21 each in Nawanshahr and Kapurthala, 17 in Faridkot, 14 in Ferozepur, 12 in Gurdaspur, 11 in Fazilka, 10 in Muktsar, nine each in Moga and Batala, eight in Bathinda, and six accident-prone points were identified in Amritsar Rural police district.

The report aims at bringing down road accidents and managing vehicular traffic on roads through scientific and data driven-techniques in the state. The project is funded by Punbus on the basis of spending the corporate social responsibility (CSR) funds in collaboration and cooperation on matters of road safety in Punjab. — R Venkat Ratnam, Director General, Lead Agency on Road Safety