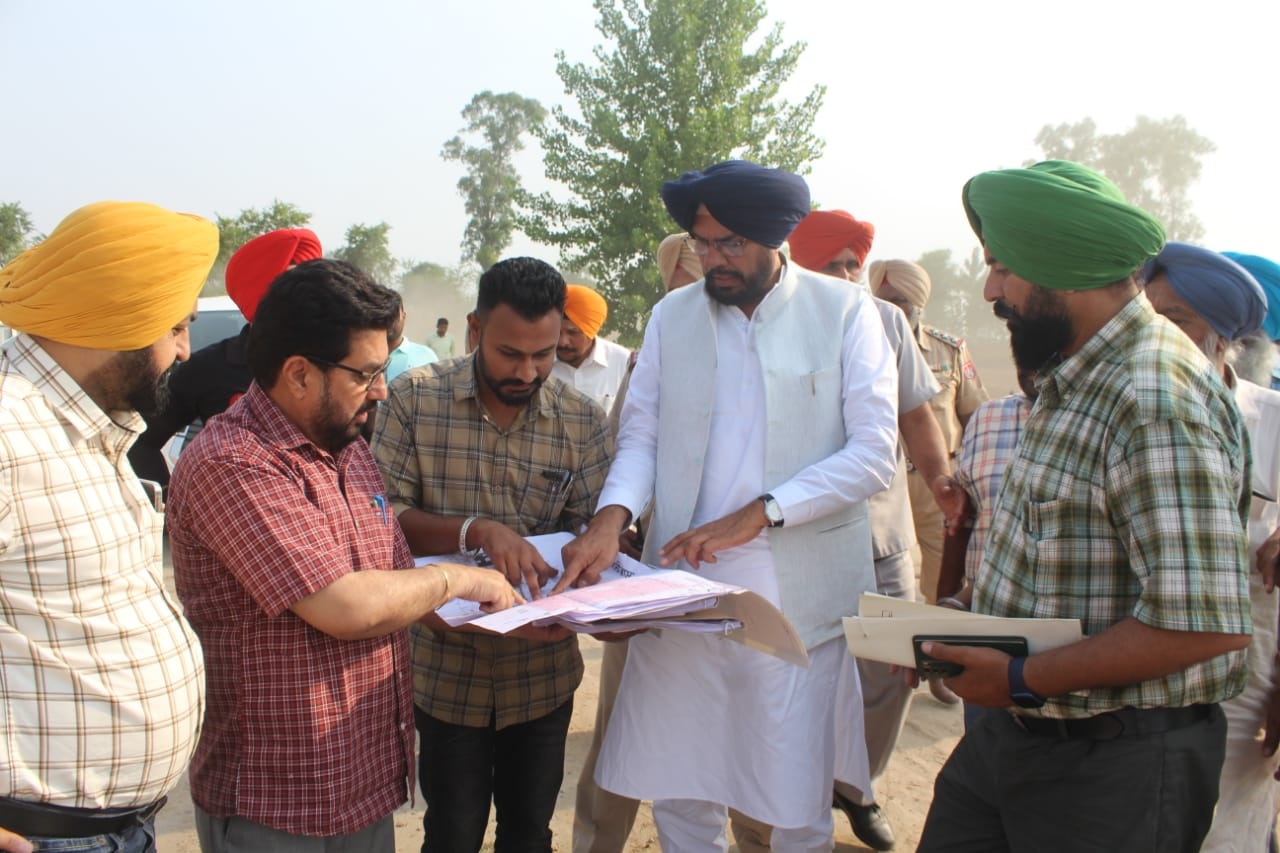 The government got 195 acres of land freed from illegal occupation from three villages of the district on Thursday.

Punjab Rural Development and Panchayats Minister Kuldeep Singh Dhaliwal today reiterated his government’s firm commitment to get the government land free from illegal possessions regardless of any person, howsoever influential he may be.

The minister stated this while interacting with mediapersons after getting freed around 195 acres of land from illegal occupation in Talwandi Nauabad, Walipur Khurd and Walipur Kalan in the Sidhwan Bet area of Ludhiana.

He also appreciated the efforts of the district administration where a total of 424 acres (including today’s around 195 acres) of government land has been freed from illegal occupation till date.

Lashing out at previous governments for not taking any concrete steps against such illegal activities, the minister said now the Aam Aadmi Party government would expedite the ongoing drive against encroachments in coming days. He said it would only be ensured by a strong ‘political will’ which AAP had already implemented. He also appealed to the people to voluntarily vacate government land in their possession, else strict action would be taken.