4 booked for overcharging at parking lot : The Tribune India

4 booked for overcharging at parking lot 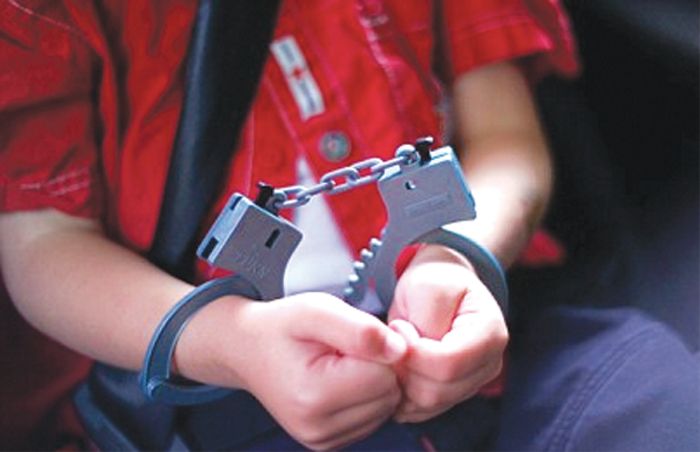 Personal assistant (PA) of an Aam Aadmi Party (AAP) Ludhiana MLA yesterday got registered a case against the contractor of a multi-level parking lot at the DC office here after he was charged more than the fixed parking rate.

The Police Division 5 registered a case of fraud and criminal conspiracy against the parking contractor, Krishna Sahni, his employees Deepak, Surinder and Ramanjot.

Complainant Manish Kapoor said he had got a tip-off that the contractor at the DC office parking lot was overcharging the people, hence, he decided to expose him. “On January 23, he went to park his car in the lot. He had also set up a camera in the car to record the video of overcharging. When I was going out in the car and gave fixed charges of Rs 23 to the employee of the parking lot. Instead of accepting the amount, the employee torn off the charging slip and forcibly took Rs 40 from me. Later, I lodged a police complaint along with the proof and accordingly, a case was registered, “ the complainant said.

ASI Varinder Singh said after registering a case, further probe had been launched.

Notably, the AAP MLA had also conducted a surprise checking in the parking lot over complaints of overcharging and had asked officials to suspend the parking contract but the administration had not suspended the contract.