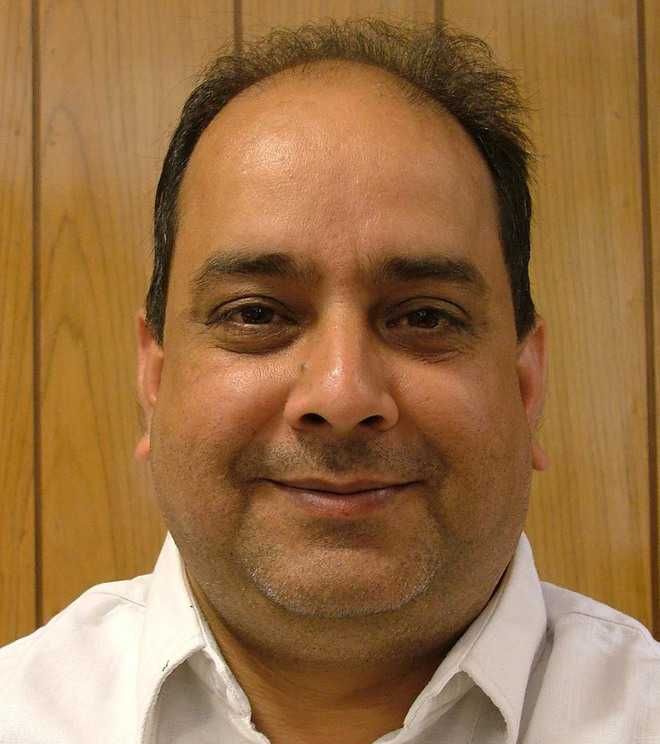 Senior Congress leader-cum-OSD to Mayor Balkar Singh Sandhu Parminder Mehta alleged that the illegal lottery business had again started in the city and the police were not taking action.

“The day you have joined here as the Commissioner of Police, illegal lottery operators have again started their operations and have been looting the hard-earned money of the labour class. The lottery operators lure poor people to buy lottery and become rich in a short span of time. Even some politicians have also been backing the lottery operators due to which the police are not taking any action,” alleged the Congress leader.

Mehta alleged that some corrupt policemen were also hand in glove with the lottery operators and the top cop should identify such officials.

He said if no action was taken against the lottery operators, he would meet the Chief Minister and apprise him of the issue.

The areas where the illegal business is going on with impunity are Janakpuri, Vijay Nagar, Transport Nagar, Samrala Chowk, Shivpuri, Hargobind Nagar, local bus stand and some old city areas.

Notably, during the tenure of former Police Commissioner Rakesh Agrawal, the illegal lottery business was completely wiped out from the city. After his transfer, some of the operators have again started the illegal trade.