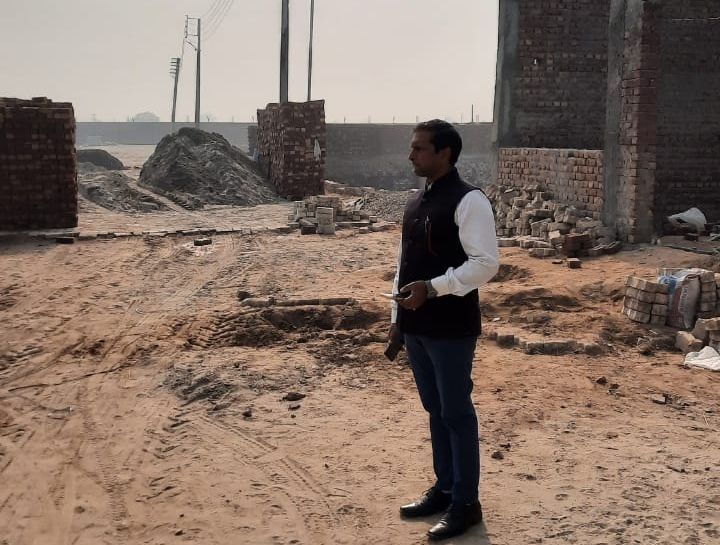 He urged the developers to go the legal way and carve out colonies only after getting licence from the Greater Ludhiana Area Development Authority (GLADA). Developing a colony after adopting due procedure would be in the larger interest of both the colonisers and the buyers in the long run, he said.

Later, he said all such colonisers who intend to carve out residential or commercial colonies ought to apply for licences with GLADA by fulfilling stipulated conditions while assuring them that the licencing procedure has been made completely hassle free.

In a note of warning, he said any illegal development or construction in violation of rules and provisions of PAPRA would attract strict penal action.