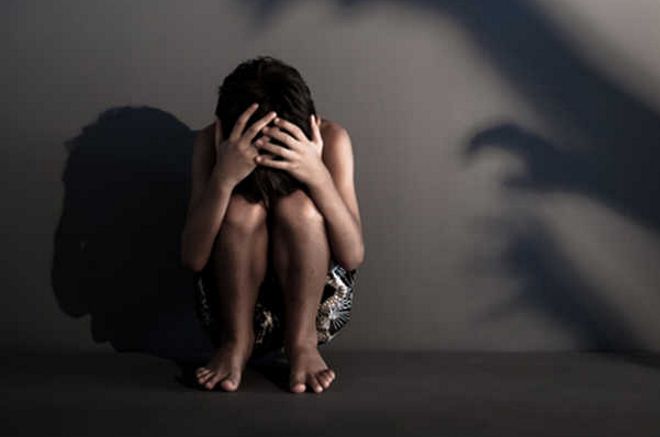 The observation home, Shimlapuri, is again in news for all the wrong reasons. Within 15 days, second case of sodomy has come to light.

A 17-year-old boy had been sodomised by some inmates for almost five months. After the boy reported the matter, the Shimlapuri police have registered a case against unknown persons and launched a probe to identify the accused boys.

As per information, the victim is lodged at the observation home for months in a murder case registered at the Government Railway Police Station.

In a complaint to superintendent of the home Tarun Aggarwal, the victim alleged that he had been sodomised by some unknown inmates from May 1 to October 30.

The boy had alleged that the accused boys had also threatened him of dire consequences if he reveal about the sexual exploitation to the authorities.

Even a few days ago, National Child Rights Commission officials had visited the home for reviewing arrangements there. Even directions were also issued to the authorities concerned to ensure that no such incident should come to the fore in future.

Around two weeks ago, a minor boy had also levelled sodomy charges against 10 inmates of the observation home and a case of sodomy was also registered by the police in the matter. The accused were also identified by the police.

Investigating officer sub-inspector Ranjit Singh said the police launched a probe in the case to identify the accused who committed the crime.

It is pertinent to mention here that earlier also such incidents were reported in the observation home but the authorities failed to ensure safety and security of minors lodged in the home.