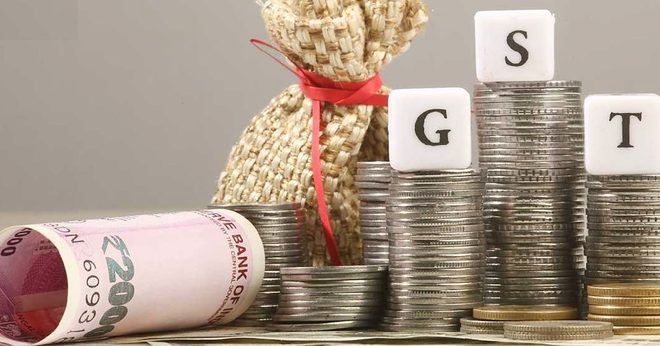 Businessmen in the city are unhappy over restrictions imposed by the government. The regulation of blocking e-way bill generation for non-filers of GST returns in recent restrictions has put the business community in trouble. Assesses not filing returns for two or more months will not be able to access the e-way Bill facility and as a result, they cannot sell their goods.

NK Thamman, a tax expert, while elaborating on the new regulations said if the registered person fails to furnish returns for a consecutive two tax periods, the facility of issuance of e-way bills would be blocked and he would not be able to sell goods. “Earlier, relaxation was given due to the severe wave of Covid. Now when the situation is becoming normal and businesses are back on track, the facility has been withdrawn. But with this, the government will be benefited as people would now immediately file the returns,” he said.

Rohan Anand, a businessman, said they also face difficulties in filing returns online due to problems on the site. Meeting deadlines becomes difficult and when they fail to sell goods, they face huge financial losses. Keeping these things in consideration, the government should not impose restrictions on businessmen.