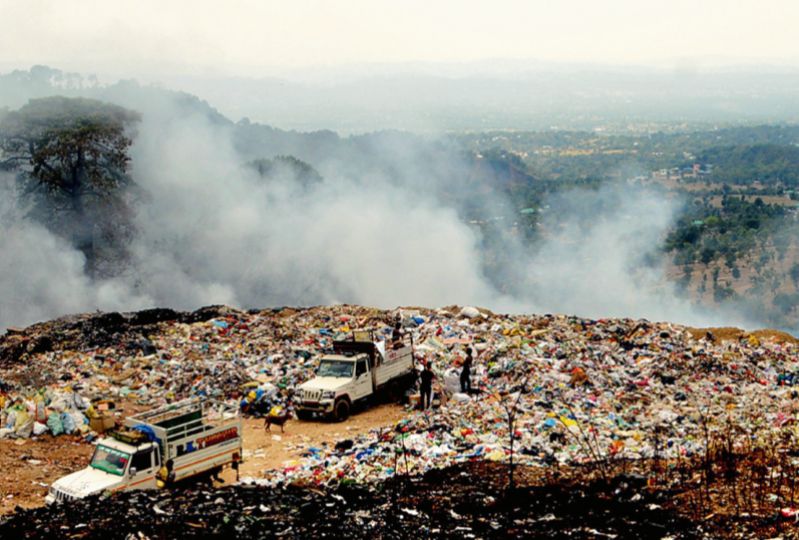 BJP leaders have raised questions over the issue of solid waste management in the city again on Saturday. - File photo

BJP leaders have raised questions over the issue of solid waste management in the city again on Saturday.

Ludhiana BJP president Pushpinder Singhal said party councillors would conduct an awareness campaign to highlight the “mismanagement” of the MC in handling waste in the city.

Aggarwal said the MC had failed to float tenders to hire a new firm so far. The private firm, which had been asked to handle waste management at present without floating any tenders, was being paid lakhs of rupees daily but there was no check on how much waste was being lifted by it.

Sunita Sharma and Inder Aggarwal said: “The MC can conduct the garbage-lifting task itself with adequate machinery and staff in the city. It was itself lifting garbage till 2011. Even the MC, Indore, which ranked No. 1 in the Swachh Survekshan is doing the task on its own.”

They have demanded from the Mayor to hold a House meeting to resolve the issue at the earliest, otherwise the BJP will start an agitation.