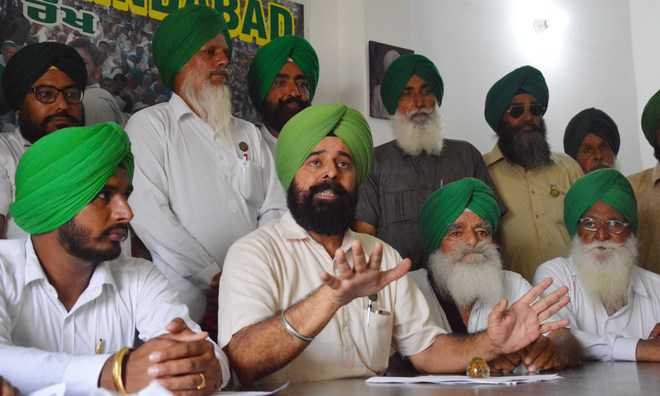 The Bharti Kisan Union (BKU), Lakhowal, on Friday slammed the marginal hike in minimum support price (MSP) of 14 crops, which was grossly disproportionate to the increased cost of production.

Giving details of the meeting of the state committee, held here today, the BKU general secretary Harinder Singh Lakhowal said the MSP of paddy had been fixed at Rs 2,040 per quintal as against a remunerative price of Rs 3,200 per quintal. Similarly, the farmers, having suffered huge loss due to low yield of wheat crop, were not compensated.

Lakhowal said due to government’s neglect, agriculture had been reduced to a loss-making profession with the result that farmers were increasingly under financial stress.

The meeting called upon the government that water in canals, distributaries and waterways be released in adequate quantity for irrigation as the paddy-sowing season had commenced and at the same time uninterrupted 10-hour daily power supply be ensured for tubewells. Among other demands made at the meeting were immediate payment of cane arrears to growers and acceptance of all pending demands of farmers.