Ludhiana facility to be ready by Aug, Khanna to open in 2023, 2 in Kum Kalan, Kadiana Khurd under planning 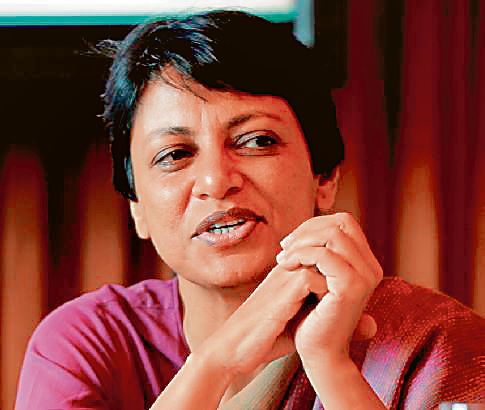 In what appears to be a further impetus to industrialisation in the industrial hub of the state, four new industrial focal points were coming up in different parts of Ludhiana district.

While a facility in Ludhiana will be ready by August this year, another industrial area in Khanna will open by May 2023. Two other industrial focal points in Kum Kalan and Kadiana Khurd were under planning stage.

A decision to this effect was taken at a high-level meeting, chaired by Chief Secretary Vini Mahajan, recently.

To strengthen industrial focal points, work on several projects is in progress under the assistance of the Centre’s TIES andIID schemes. The Principal Secretary, Industries and Commerce, has been asked to review the progress of the projects to ensure their timely completion. — Vini Mahajan, Chief Secretary

The Principal Secretary, Industries and Commerce, Alok Shekhar, intimated to the meeting that the matter regarding transfer of the village panchayat land for the passage to connect the focal point in Kadiana Khurd with a hi-tech cycle valley was pending with the Rural Development Department for approval.

It was informed that a few industries have already evinced interest to take over the entire chunk of the undeveloped land earmarked for the Kadiana Khurd industrial focal point, for which e-auction would be done after the cost, including that of the new passage, was frozen.

While reviewing the progress of the projects at the fourth meeting of the public investment management (PIM) committee, the Chief Secretary directed the Finance Department to ensure the release of funds as per requirements of implementing departments, so that the public-oriented projects were completed within the stipulated time frame.

While the 100 per cent state-funded focal point in Ludhiana will cost Rs 33 crore, of which provision of Rs 20 crore has been made in the state Budget for the current fiscal, the Khanna facility will come up at a cost of Rs 10.66 crore, of which 80 per cent share will be borne by Punjab Small Industries & Export Corporation and rest 20 per cent by the Centre.