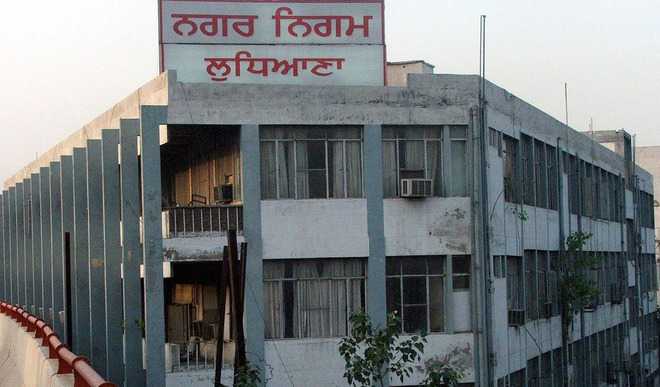 The MC’s Finance and Contract Committee (F&CC) approved the resolutions of only emergency works during a meeting held at the Mayor’s camp office on Friday evening. However, the F&CC kept the resolutions related to estimates and work orders of new road projects, installation of interlocking tiles, etc, on hold.

Senior Deputy Mayor Sham Sundar Malhotra said the state government has written a letter to the MC to work according to its budget. “The government has recommended not to pass the project estimates of more amount than the budget sanctioned,” he said.

Malhotra said the resolutions of emergency works like installation of new water tube-wells in place of failed tube-wells, extension of job period of contractual employees and works under Central Government schemes were approved by the panel.

MC officials concerned have been asked to prepare a list of prioritised development works.