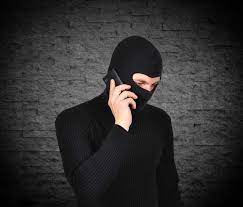 The police booked five inmates of the Central Jail, Ludhiana, who extorted Rs 5,000 from two another jail inmates by threatening them.

Assistant Jail Superintendent Satnam Singh said Sanjay Upadaye and Sonu Kumar, who are in the jail in drug smuggling cases, lodged a written complaint on June 13 that these five inmates threatened them and extorted Rs 5,000 from them.

Jail official Satnam said probe was on to identify the source who arranged the mobile phone for the accused in the jail. A case was registered against the accused.