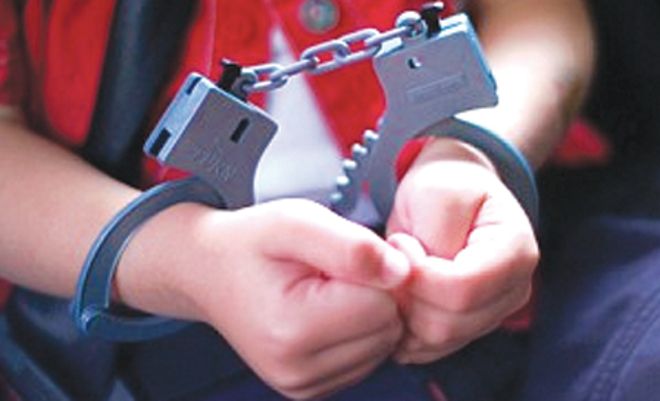 The Kotwali police busted a gang of thieves and arrested two of its members. Cops also seized nine mobile phones and two motorcycles from members of the gang.

Those arrested were identified as Damandeep Singh Kali of Dehlon and Sunny Verma of Sangrur.

SHO Kotwali Harjeet Singh said on getting information that the accused were notorious thieves and were on their way to sell the stolen mobile phones to their clients near the railway station, the police swung into action.

Naka were put up at some places where after intercepting the accused, they were cornered and arrested by the police. During their checking, the mobile phones were recovered. The phones were stolen by the accused in recent days.

The accused confessed to having committed thefts at some houses and shops in the city. Apart from these mobile phones, the accused had already sold some stolen phones at mobile shops.

The SHO said the accused Sunny was also facing a drug smuggling case and had spent five years in jail in this case.