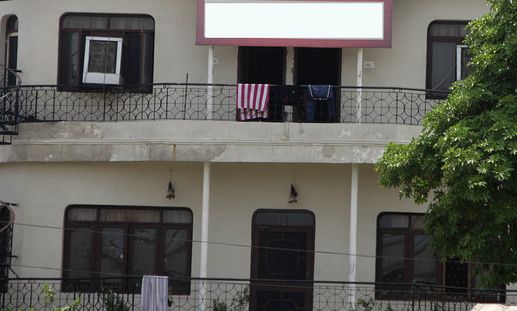 The Ludhiana police have warned the residents to get the police verification of their tenants and servants done by Monday, else the police will start registering cases against the owners. - File photo

The Ludhiana police have warned the residents to get the police verification of their tenants and servants done by Monday, else the police will start registering cases against the owners.

Though the police had been telling the people for verification for the past several months, the latter were not paying heed to their advice.

The police now took a strict stand due to the recent incident at the Focal Point where a migrant had killed two children. The accused was living in the migrants’ vehra for the past two years, but the owner had not got done the police verification of the accused.

Now, the police have also started making announcements in city areas to make the people aware about the directions. In announcement, cops have been clearly telling the residents to get verification by Monday else immediate FIRs will be registered.

The city has thousands of vehras (common place where migrants live together) and most of the vehra owners have not got done the police verification of the migrants living there.