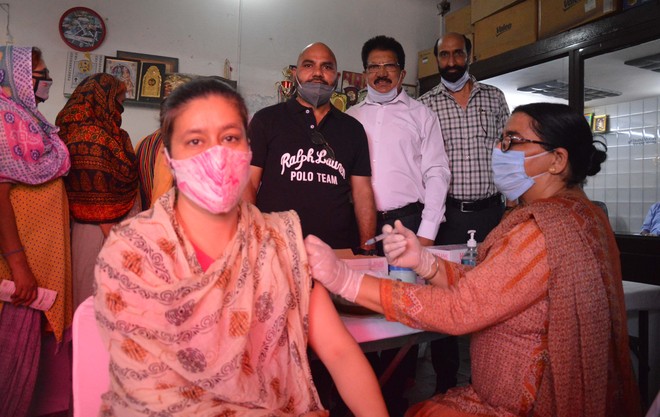 Ludhiana, being the biggest and the most populated district in the state, is not only leading in the overall coverage of Covid vaccination with close to 11-lakh inoculation mark, which is almost one-third of the total population of 35 lakh, but also among nine such districts which have so far reported no wastage of Covid vaccine in the state, the government has confirmed.

While Ludhiana is among the five best performing districts with their vaccine wastage below even minus 1 per cent, four other districts have reported zero vaccine wastage, the official figures have revealed.

Punjab reported an overall net vaccine wastage of 1.98 per cent, which included 1 per cent state procured vaccine, till June 18.