Serves notice on ATP, inspectors for failing to act against violations 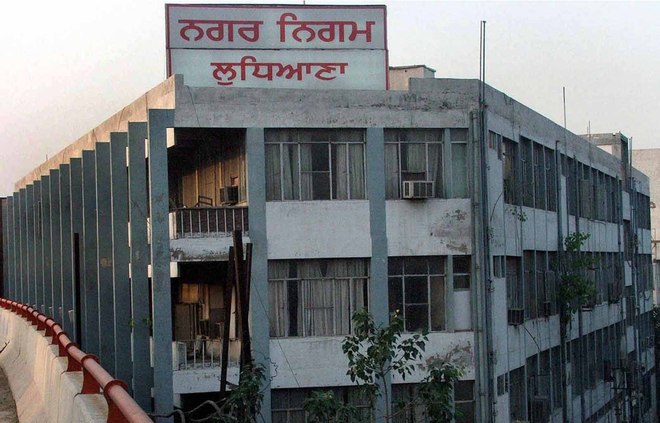 Following the complaint filed by MLA Sanjay Talwar against illegal constructions in areas falling under Ludhiana East constituency, MC’s Municipal Town Planner (MTP) claimed that about 100 buildings were being constructed against building bylaws.

Bindra said: “These buildings are being constructed without the approval of any building plan.”

The MTP has given a three-day time period to the ATP concerned to submit a report and files regarding all types of buildings in Zone B.

“If any mishap takes place due to illegal constructions, the ATP and building inspectors concerned will be held responsible. After I receive the report, I will hold a surprise checking in the areas, and if violations are found, action will be taken against the ATP, building inspectors and other employees concerned,” said Bindra.

Earlier, MLA Sanjay Talwar had raised questions over the illegal constructions and stated that if any mishap, involving any building constructed against the bylaws took place, then officials of the district administration, the MC, and police officials concerned will also be held responsible along with building owners.

Sources said illegal constructions were rampant in Zones A, B, and D but elected representatives concerned were silent over such violations.

The residents have also been complaining against commercial buildings in residential areas of BRS Nagar, Sarabha Nagar, Model Town and others but the MC has failed to take any concrete action against the same.