Murdered in Italy, youth given tearful adieu at native village : The Tribune India

Murdered in Italy, youth given tearful adieu at native village 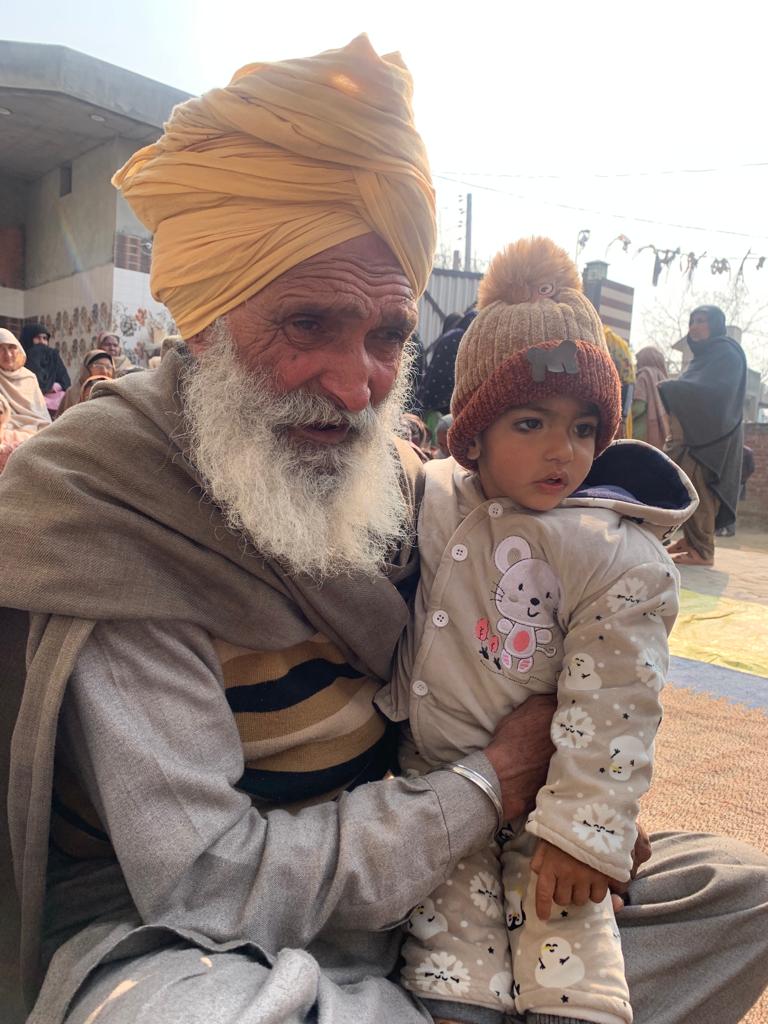 Jagsir Singh of Kalsan village in Ludhiana district was given a tearful adieu on Monday. He was murdered 14 months ago in Italy and his mortal remains were only recently brought to his native village and cremated on Monday.

The atmosphere at the crematorium became sombre when octogenarian Ajaib Singh, the father of the deceased, and 14-month-old Sukhman (son) jointly lit the funeral pyre.

Like many other youths from families of small and marginal farmers of the region, Jagsir had gone to Italy in search of greener pastures over eight years ago.

Some miscreants of Indian origin had assaulted him when he had organised a party to celebrate the birth of his newborn son on October 28, 2021. Some other youths were also injured in the attack, but Jagsir had died on the spot.

Jagsir’s murder had proved a double whammy for the Kalsan family as getting the victim’s body from Italy became another challenge. The body was not being sent to India on technical grounds as the accused of the murder were not yet arrested by the Italian police. Jagsir’s widow had also started living with her parents, deserting the aggrieved family.

Following the arrest of the main accused, Jiwan Singh of nearby Dadahoor village, and two of his accomplices by the Italian police, the body was brought to Jagsir’s native village on Monday.

Villagers said the incident had upset many families of the region.

“Ajaib Singh is upset over losing his son and the desertion of his grandson by his son’s widow. The parents-in-law of the deceased too cannot be said to be happy about the sequence of events leading to the present situation,” said a social activist of Kalsan.