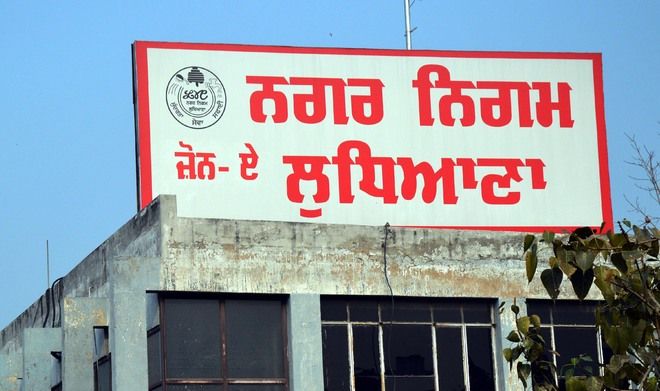 In a petition filed by the Council of Engineers against commercialisation and concretisation of Mini Rose Garden being done under the Smart City Mission project by Ludhiana Smart City Limited, the National Green Tribunal (NGT) Bench given directions that the Secretary, Urban Development, Punjab, and Ludhiana MC Commissioner may look into the matter and take remedial measures as are found necessary, following due process of law.

In the order, the Bench said: “There is no doubt that parks being lungs of the city need to be maintained following best practices, in accordance with the observations of the Supreme Court and this Tribunal. There is, however, no presumption that the law on the point will not be followed. It is not a case that the Tribunal needs to determine any question. Only issue is of compliance of well-established norms by the state authorities.”

Earlier, the Council of Engineers had moved the NGT against the Ludhiana Smart City Limited’s project.

They alleged that the project work includes the construction of an indoor badminton court building, cafeteria, water fountains, concrete paths and parking with solid interlocking tiles at the park.

Kapil Arora of the Council of Engineers said: “Ludhiana Smart City Limited is developing Mini Rose Garden (the land area around just 3.50 acres) under the Smart city Mission with a budget of Rs 3.48 crore. For a building such as indoor badminton court, any other public land or building could have been selected but by constructing the building in Mini Rose Garden, Ludhiana Smart City Limited is decreasing the green area of the park.”

The council members said they had requested the NGT for restitution of green area of Mini Rose Garden. — TNS