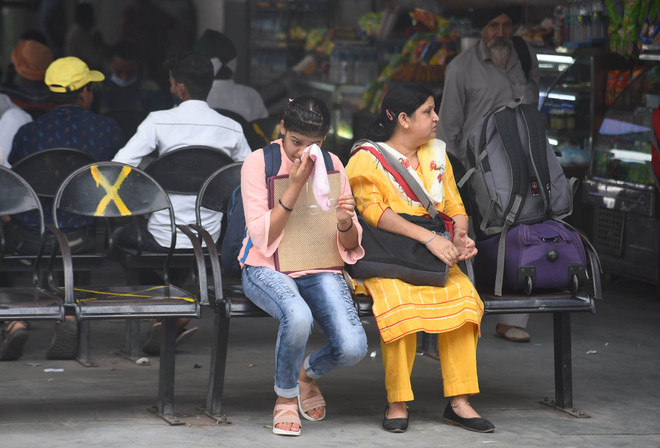 The passengers were a harried lot as the Amar Shaheed Sukhdev Interstate Bus Stand here was kept closed for nearly four hours by the contractual employees of Punjab Roadways, PUNBUS and PRTC to mark their protest against the state government.

A passenger said, “The common people should not be harassed by shutting down the bus stand. The government should resolve the issue and employees should not cause inconveniences to the public for their demands.”

It was the fourth day of the strike called by the Punjab Roadways, PUNBUS, PRTC Contract Workers Union Punjab. Thus, the majority of government-run buses operated by the contractual staff did not ply on the roads today.

The contractual employees have been demanding regularisation of their services and adding a new fleet of buses to the service for a long time. The union members have also demanded that private buses should not be allowed to ply on the routes designated for government buses.