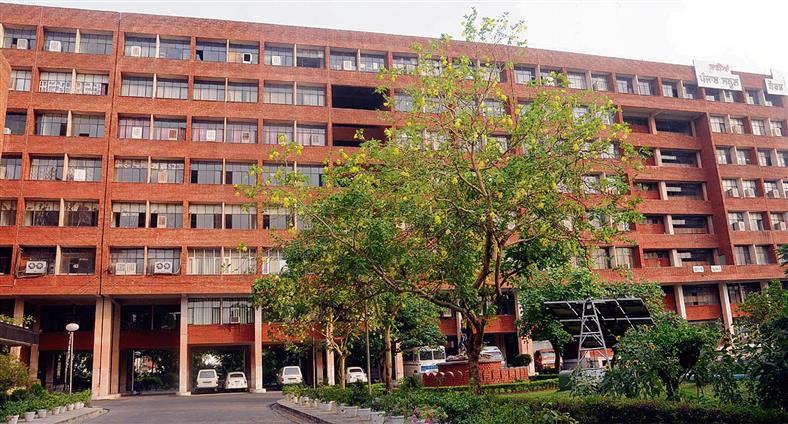 The Punjab School Education Board (PSEB) declared Class XII results today in which the overall result of government schools was 98.05 per cent this year. A total of 16,61,84 students passed the examinations, the percentage of which was determined on the basis of past performance of the students.

In Ludhiana district, 34,092 students had appeared for the exams, out of which 33,385 passed and the pass percentage of the district was 97.93 per cent.

However, the students did not look much enthusiastic this time, because neither a merit list was issued nor toppers were declared by the Board. Amongst all districts, Rupnagar has performed best with 99.57 per cent results.

Teachers felt that because of Covid-19, students had to face many difficulties initially as many did not have smartphones or there were network issues while some poor and needy families had started sending their wards for work. “But still, they managed and passed by getting good marks,” a school teacher said.

No comment if Capt wants to leave, says Congress; Punjab ex-CM says this isn't the way to treat senior leaders