Had been unwell after being hit by water cannons 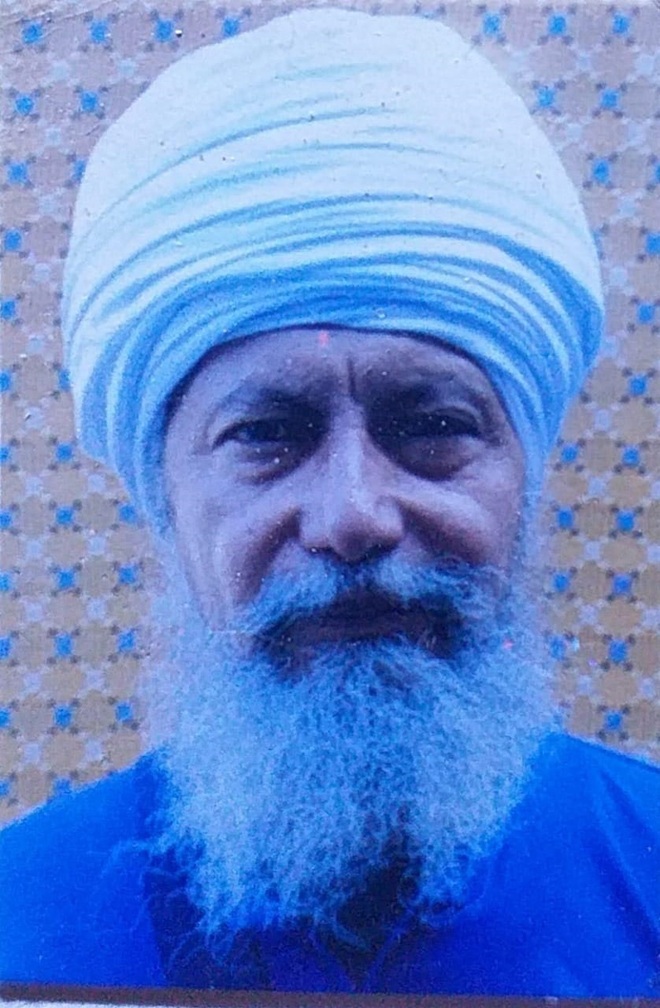 A Bhartiya Kisan Union (Sidhupur) activist, who along with his other associates, at the Haryana-Delhi border in Bahadurgarh town during the “Delhi Chalo” march died on the intervening night of Sunday and Monday.

Gajjan Singh, 55, a resident of Khatran village in Samrala subdivision of Ludhiana, was taken to a private hospital after his health deteriorated. The doctors however declared him brought dead. The police had kept the body at Civil Hospital in Bahadurgarh after informing his family members about the death. The exact reason behind the death is yet to be ascertained.

Leaders of the BKU (Sidhupur) have alleged that the death was caused due to the excessive use of water canons by the Haryana Police.

Declaring him a martyr, union leaders have demanded a compensation of Rs 20 lakh and job for Gajjjan Singh’s family, besides waiver of institutional and private loans. His family owns only 2.5 acres of land against which huge loans have been raised.

Hardeep Singh Giaspura, block president BKU (Sidhupur) said Gajjan Singh had been feeling unwell after being shot by water cannons when their jatha was heading towards the Tikri border. “Though we had asked Gajjan Singh to return home he insisted on continuing participation in the morcha till the farm laws were withdrawn. He kept on motivating his fellow protesters till late evening on Sunday when we were asked to move towards Bahadurgarh,” said Giaspura.

District President Balbir Singh Sidhupur said demanded compensation for other martyrs of the movement, including Dhanna Singh and Janak Raj who lost their lives during the Delhi march. — OC