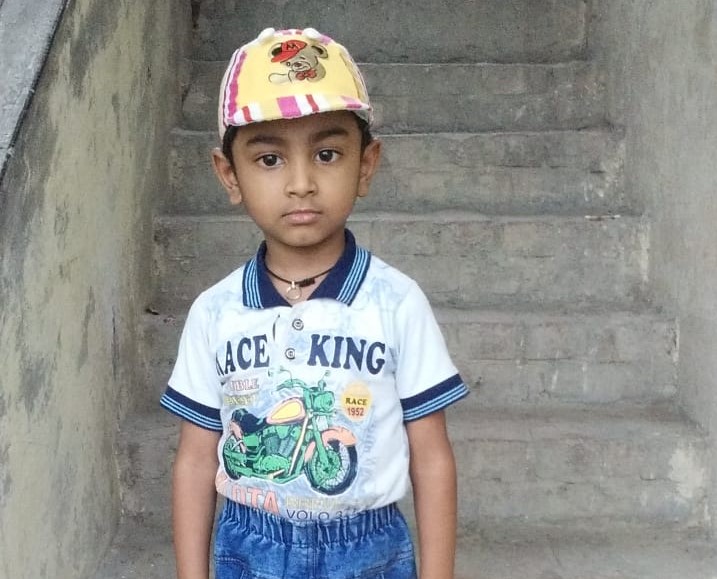 The deceased has been identified as Daksh Giri of Ishar Nagar, Gill village.

The Sadar police today registered a case against the unknown person for causing death by negligence.

Deceased’s father Dhruv Giri, who is car mechanic, said his son was a student of LKG class. Yesterday evening, he along with his son Daksh and wife, had gone to Dugri for some work on scooter. While returning home, a stray kite string got tangled around the throat of his son on Gill bride.

His son suffered serious wounds on his throat. He was immediately taken to the hospital where doctors declared him brought dead.

Deceased’s father said string had also rendered injuries on his neck as well but he fortunately escaped with minor bruises.

SHO Sadar Inspector Gurpreet Singh said a case was registered against the unknown persons and further probe was on.

Notably, plastic string is banned but is still available in the city and kite lovers are flying kite with this deadly string.