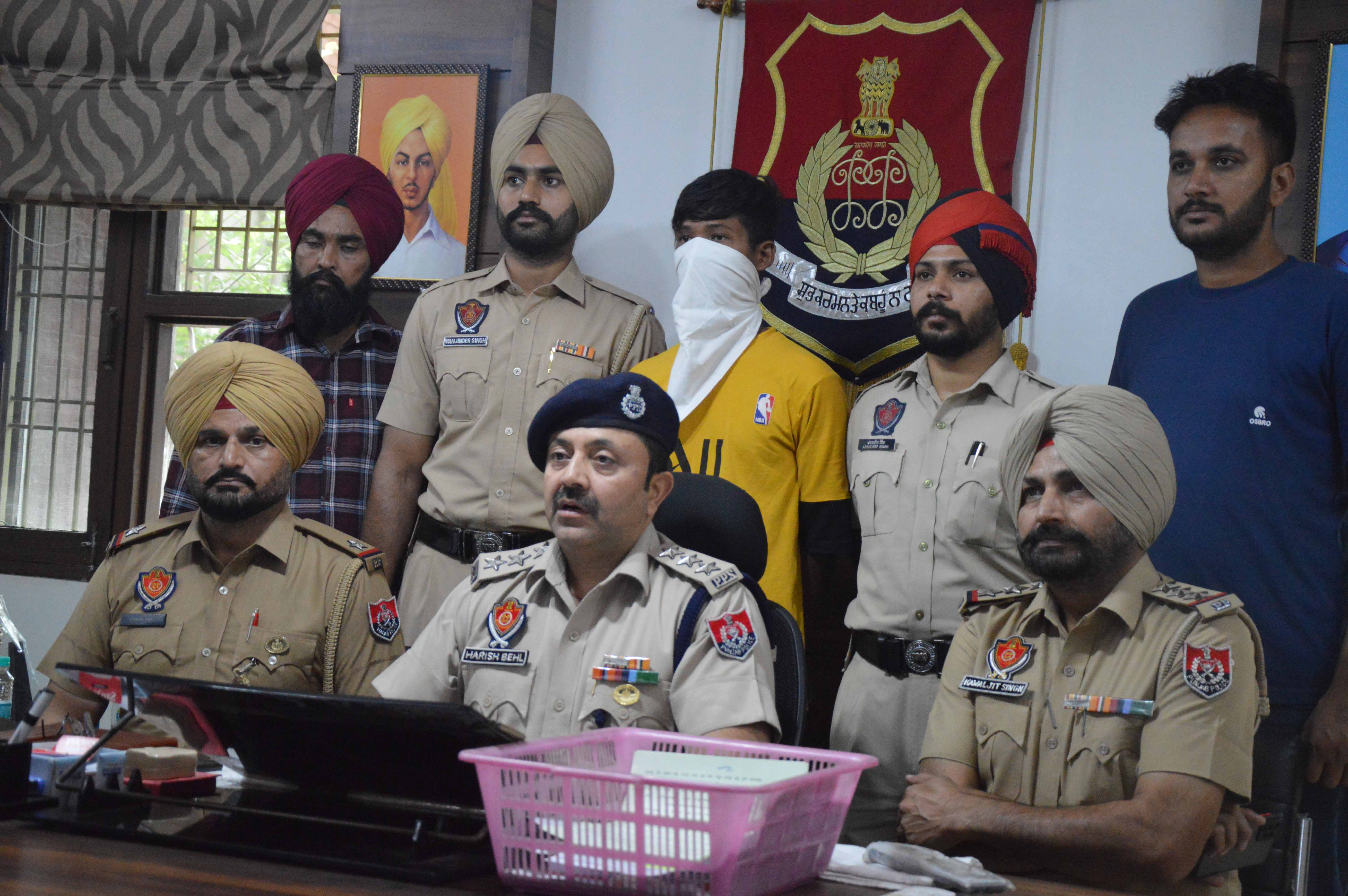 The city police today nabbed a notorious thief and recovered eight cell phones from him. These mobiles were recently stolen by the thief from the city areas.

The ACP said Ketan Kumar also has a criminal past as one case of theft was registered against him at Dugri police station in October last year.

“We will seek police remand of the accused so that persons who bought stolen mobiles from him can also be identified and more recoveries of stolen mobile phones can be made,” added ACP Behal.