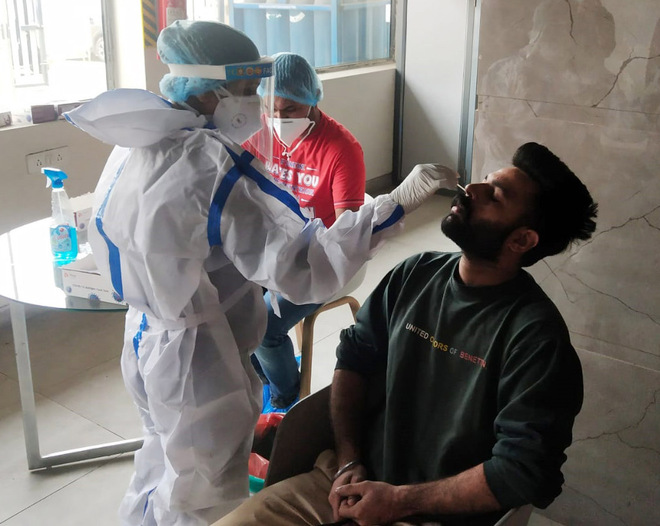 Today, 53 more persons tested positive for Covid-19 while three persons lost their lives which include two men and a woman. As many as 19 patients were on ventilator support that include 10 from Ludhiana and nine from other districts.

Those who lost their lives today include an 86-year-old man from Kot Mangal Singh. He was admitted to Guru Teg Bahadur Charitable Hospital. The patient did not have any co-morbidity. Other two patients, a man and a woman, had co-morbidities and were admitted to the Civil Hospital. A 82-year-old woman from Baleke village succumbed to the virus today. She was suffering from diabetes and chronic obstructive pulmonary disease. Another patient, who died today, was a 52-year-old male from Issa Nagri who was also suffering from hypertension and cerebrovascular ailment.

Those who tested positive today include 17 persons who were referred from OPDs, 17 from flu corners, seven contacts of positive people, two healthcare workers and tracing of nine persons is still on.

Till date, 46,417 persons have been kept under home quarantine in the district and at present, the number of such persons is 1,280. Today, 52 persons were sent for home quarantine.