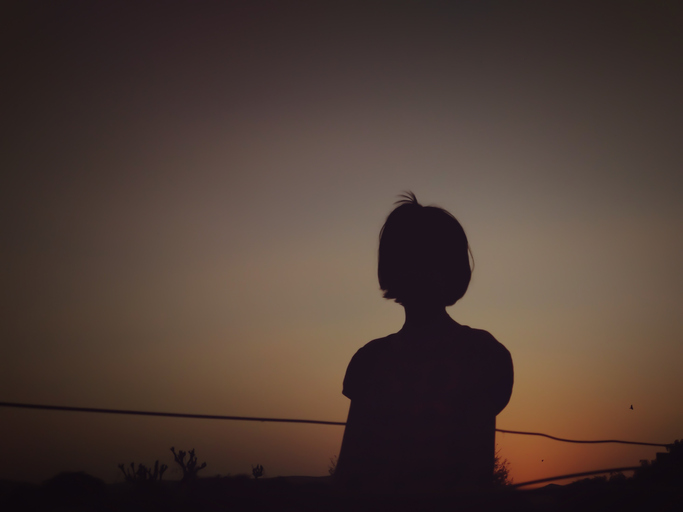 Her grimy fingers ran over the glossy pages of my daughter’s book of Russian fairytales. The fascination in her eyes was unmistakable as she gazed at the vivid illustrations of galloping horses, talking dolls and twinkling trees. Gradually, my presence in the room registered on her, yet she looked into my eyes nonchalantly, blissfully unaware of the boundaries she had crossed till her sister reprimanded her, ‘Khushboo! Don’t touch Didi’s books!’

Snatching away the book, the older sister replaced it back on the bookshelf and handed her a piece of cloth to carry on dusting the furniture.

She was Khushboo, the youngest in the family of our house help. Often she would accompany her elder sisters as they juggled their work shifts at different houses.

There were numerous objects and toys in the house that could have held her attention. However, I soon discovered it was the books on the shelf and the flowers in the garden that enticed her. She spent most of the time playing there, humming to herself and smelling the flowers in bloom. She would run around in the garden with gay abandon, her unruly mop of curls let loose, unflinchingly facing the disapproving stares of her sisters.

‘Khushboo, the joyous fragrance!’ I would think to myself. Once she pointed at a sprawling bush of ‘lady of the night’ growing outside my bedroom window. ‘No scent!’ she said as if mocking my choice of plant. ‘Raat ki rani’ gives out a mesmerising scent in the evenings,’ I informed her. ‘In that case, I would take it home and smell it at night.’

Before I could stop her, she had already plucked a handful of green-creamy white flowers. ‘Khushboo, the unbridled fragrance!’ I could only mutter to myself.

Her resolute bearing reflected in her firm and beautiful handwriting too. After playing to her heart’s content, she would settle down to do her homework. She studied at a school on the premises of a temple.

After a while, her visits to my place abruptly stopped. I enquired about her from her sisters and the brief reply was what I had always feared. ‘Mother found work for her.’

Disturbed, I called up her mother in the evening. ‘They are giving her a good salary. Even if she studies, what else would she do?’ I had to fall back.

One bitter cold morning, while driving through a narrow lane, I briefly halted in front of a house to let a car coming from the opposite direction pass when my daughter exclaimed, ‘Mama look, Khushboo!’

Holding a hose-pipe in hand, she was washing the driveway of the house, looking and acting precisely the way her sisters do. Hair tightly braided, dupatta fastened around the waist and moving mechanically. Energy intact, however, the spirit was broken. As I drove off, I sighed, ‘Khushboo, the lost fragrance!’