Caribbean nation for ties with India in energy, IT & farm sectors 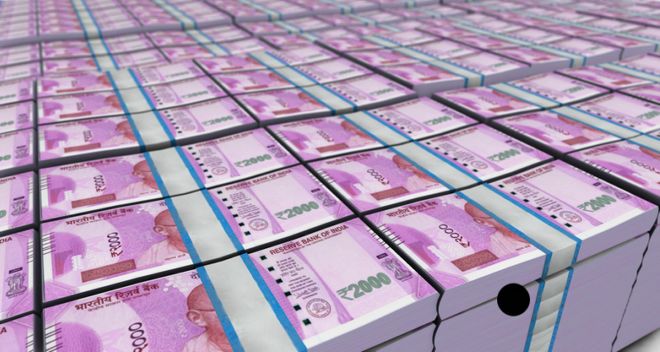 India is stepping in to assist the pandemic-battered Cuban economy as its main benefactor Russia is mired in military operations in Ukraine. Since its mainstay of tourism has hit badly, Cuba recorded a negative growth of 10 per cent in 2020-21, and has recovered somewhat to 2 per cent in 2021-22.

India will soon extend a Euro 100-million Line of Credit (LOC) to Cuba to help it meet foodgrain shortage.

Ambassador of Cuba Alejandro Simancas Marín, in an interaction with the media, said there could be four key sectors. “Both sides can complement each other in the biopharmacy, renewable energy, IT and agriculture sectors. We want to import Indian tractors. We would also like to have more Indian investment in the food processing industry,” he said.

The Cuban envoy said they had conducted several feasibility studies which outlined concrete opportunities for Indian companies to invest in the Cuban food industry, sugar, renewable energy sectors, agriculture, and light industry. “The Mariel Special Economic Zone in Cuba offers facilities for investors and serves as a gateway to not only Latin America, but also to the Caribbean,” he added. “We need to overcome obstacles. We have to find a way to overcome the blockade,” he said about the 58-year blockade by the US.