Acting on typo, West Bengal Governor summons Assembly at 2 am 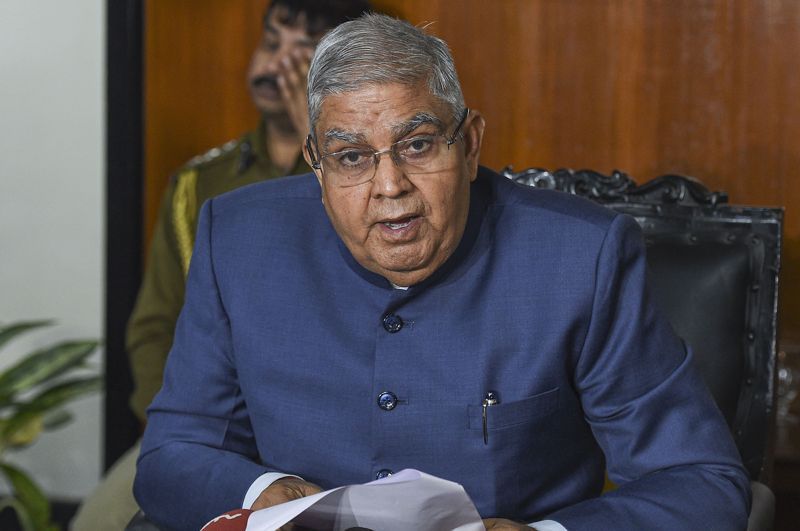 West Bengal Governor Jagdeep Dhankhar today summoned the Assembly for a session at the highly unusual time of 2 am on March 7, acting on a typographical mistake in the state Cabinet’s proposal note.

Dhankhar said he was merely acting on the recommendation of the Mamata Banerjee-led Cabinet which he described as “odd”, though both state government officials as well as state’s Speaker Biman Banerjee said the request for calling the Assembly session at 2 am was a case of a simple “typographical error” where pm became am.

TMC spokesperson Kunal Ghosh also clarified late in the day that Chief Minister Mamata Banerjee herself had called up the Governor to clarify the typing error. However, since that had not been heeded, a new proposal would be sent by the state Cabinet recommending the correct timing, he said.