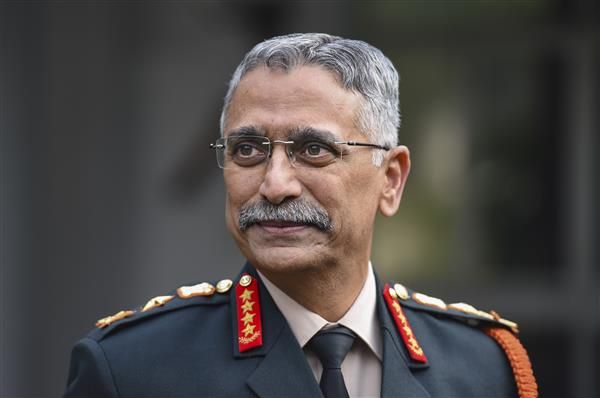 A seminar titled "India-Bangladesh: Fifty Years of Friendship" was organised by the Centre for Land Warfare Studies (CLAWS) on Wednesday. It focused on enhancement of India-Bangladesh bilateral relations.

Army Chief Gen MM Naravane said India was conscious of Bangladesh’s efforts to deny space to terror groups that were carrying out subversive activities against India.

He asserted, “The historic Land Boundary Agreement (LBA) between the two countries has shown how an issue related to border can be resolved with mutual negotiations and constructive outlook.”

“This at a time when certain countries have been trying to alter the status quo by force and bypassing traditional rules and protocols with complete disregard to territorial integrity of others,” he said. — TNS