BJP taking credit for my work: Mayawati : The Tribune India 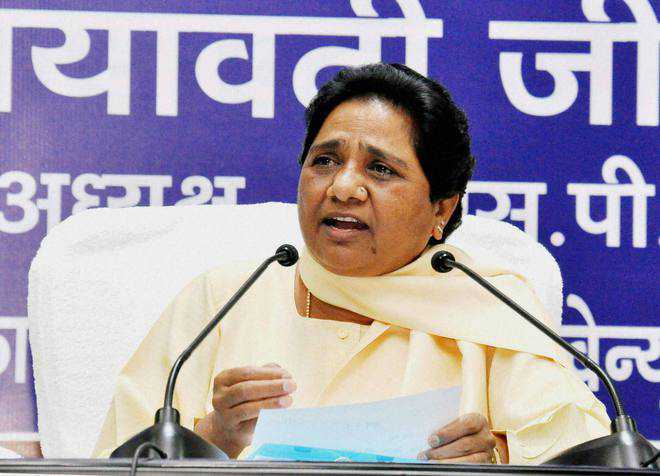 BSP chief Mayawati took a potshot at UP CM Yogi Adityanath, saying the monastery where he often lives in Gorakhpur is “not less than a bungalow”. The latter hit back saying Maywati as Chief Minister used to press in service state’s planes for errands like purchasing slippers.

Mayawati’s tweet was in context of Adityanath’s claim during election campaigns that houses were provided to the poor sections under the BJP government’s rule. She said the BJP government in UP was trying to take credit for works started by her when she was the CM. She added that the “biggest” problems in the state were poor law and order, unemployment and migration.