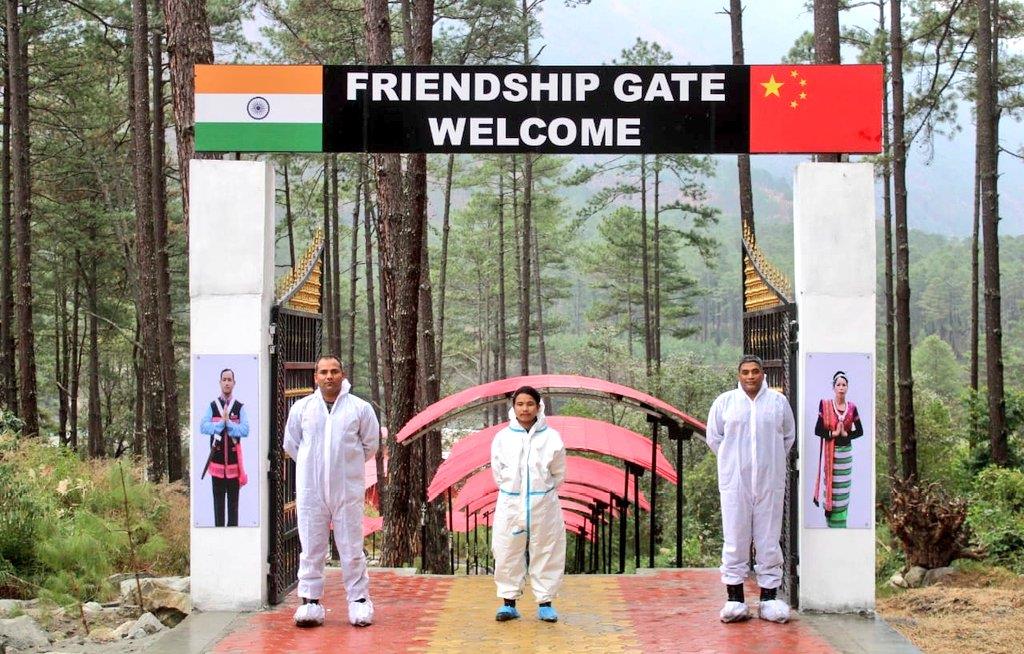 China's People's Liberation Army has handed over the missing teenager from Arunachal Pradesh to the Indian Army.

The youth, Miram Taron, was handed over to the Indian Army at the Wacha-Damai border meeting point in far-eastern Arunachal Pradesh.

India authorities will ‘de-brief’ the youth to ascertain if he has lost his way in the thickly forested areas along the Line of Actual Control (LAC) or had he been abducted by the PLA.

The Chinese PLA has handed over the young boy from Arunachal Pradesh Shri Miram Taron to Indian Army. Due procedures are being followed including the medical examination. https://t.co/xErrEnix2h

Miram Taron, was allegedly abducted by the PLA from along the LAC.  BJP MP from the state, Tapir Gao, had alleged that PLA troops had abducted a 17-year-old from Indian territory on January 18.

Indian Army had earlier asked PLA to locate the missing youth on their side and return him as per established protocol. PLA, had then confirmed that a youth had been detained and they used the youth’s photos to identify him.

Taron’s friend, who was abducted with him managed to escape and he has reported the matter.