Creating space for foreign universities would be at the cost of state institutions: Experts : The Tribune India

Creating space for foreign universities would be at the cost of state institutions: Experts 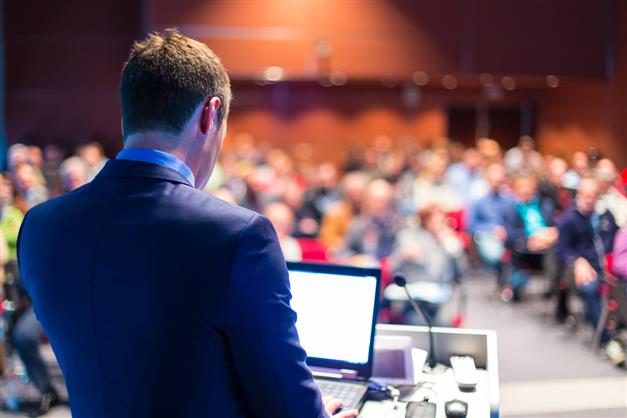 As India has invited top international universities to open their campuses in the country, educationalists fear further privatisation of higher education and collapse of the state universities. The entire exercise of creating room for foreign universities will be at the cost of state-run educational institutes, opine the experts. They believe that government should focus on strengthening country’s higher education institutes.

Notably, the Union Grants Commission (UGC) on Thursday released its first draft for foreign higher education institutes to set up their campuses in the country. Foreign universities will have complete autonomy over fees and criteria for students’ intake.

Prof Arvind, Vice-Chancellor, Punjabi University, Patiala, said, “I don’t see what good can come about by bringing foreign universities here. Instead, we should be strengthening our own public universities – which have a lot of potential. UGC should focus on Indian universities.”

“We should introspect why we are not world leaders in higher education. This was one sector where India could have done a lot better,” Prof Arvind believes.

Arvind said UGC should explain as to what percentage of the country’s GDP is spent on higher education.

May not find many takers

This programme has been at discussion level since UPA-1 regime and experience shows that there were not many institutes interested in setting up their campuses here.

Meanwhile, Prof Surinder Jodhka, Centre for the Study of Social Systems, Jawaharlal Nehru University (JNU), said, “This proposal has been in the pipeline for a very long time. However, not too many foreign universities are enthusiastic about coming to India.” He too believed that there was a need to improve the existing higher education institutions in the country.