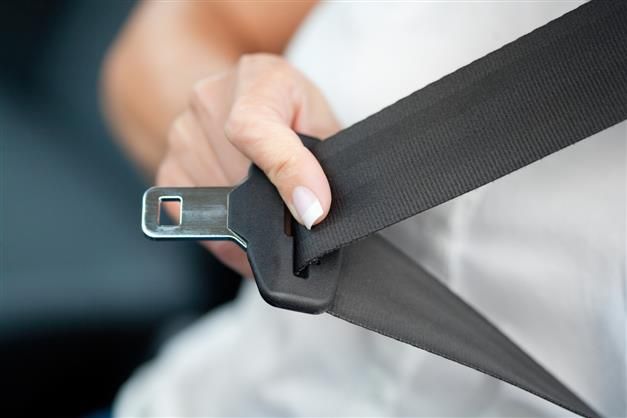 The Ministry of Road Transport and Highways has issued a draft amendment to modify the technical requirements as prescribed in the Automotive Industry Standard (AIS) -145, wherein the scope of the standard has been enlarged to provide seat belt reminders for passengers occupying front facing rear seat. This standard is aligned with the international regulation UNR-16.

Absence of warning for not fastening seat belts by the passengers in the front facing rear seats came under focus when former Tata Group chairperson Cyrus Mistry recently died in an accident.