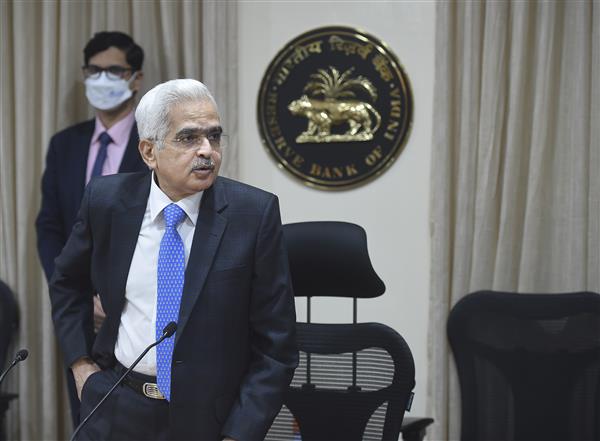 The Reserve Bank of India (RBI) on Friday announced an increase in interest rate by 50 basis points, the third straight increase since May, in a move that will affect home loans as well as fixed deposits. The aim is to check inflation, but care is being taken to ensure adequate liquidity for the industry and to not unduly burden the common man, said RBI chief Shaktikanta Das. 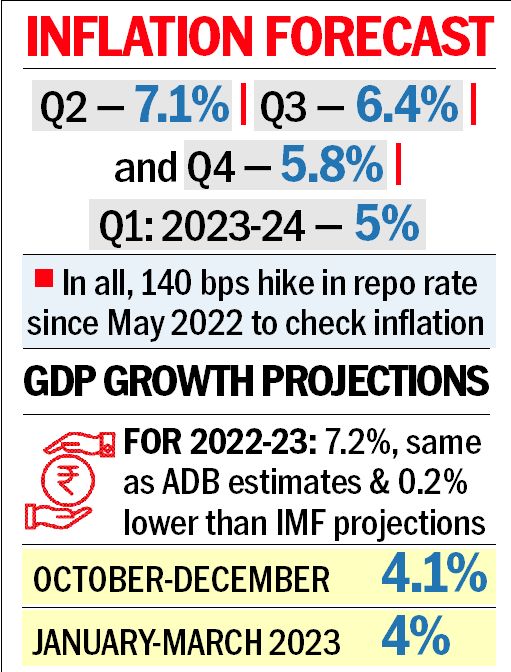 “Fifty basis points is the new normal. Some central banks have increased by 75 to 100 basis points, but at the RBI, we have taken care not to unduly hurt growth prospects, including home loan and prospective real estate,” he said at a press conference. The most likely scenario of the impact of the RBI’s Monetary Policy Committee decision to raise the repo rate – at which it lends to banks — will be a pass-on effect on fixed deposit rates as well as costlier home loans. “Quite a number of banks have raised fixed deposit rates and that trend will continue. When there is credit off-take (by the industry and retail consumers), banks cannot rely on the central bank perennially. They have to raise their own resources and funds,” he said.

The RBI’s main focus — consumer price inflation — has eased from its peak in April but remains “uncomfortably high and above the upper threshold of the target”, but Das felt that it would slide to a more bearable 5.0 per cent by March 2023. Inflation is projected at 6.7 per cent in the current fiscal, with quarter two (July to Sept) at 7.1 per cent; quarter three (Oct to Dec) at 6.4 per cent; and quarter four (Jan to March) at 5.8 per cent.

The RBI sounded a note of caution about the farm sector in view of kharif sowing being marginally below last year’s level due to uneven rainfall distribution. A good progress of the southwest monsoon and kharif sowing would support rural consumption but the shortfall in sowing of paddy, however, needs to be watched closely, although buffer stocks are quite large, it said.

On the rupee, the RBI felt it had fared much better than several reserve currencies as well as its Asian peers. Its depreciation is more on account of the appreciation of the US dollar rather than weakness in macroeconomic fundamentals. The RBI has also used its foreign exchange reserves to curb volatility in the exchange rate but despite the resultant drawdown, their level remains the fourth largest globally, said Das.