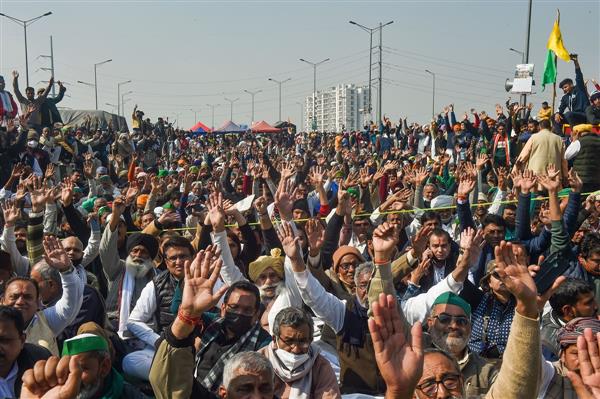 The mother and brother of a farmer, who died in a road accident near the Ghazipur protest site, have been booked along with another person for allegedly insulting the national flag after a video of his last rites here showed the body draped in the Tricolour, police said on Friday.

According to the flag code of India, draping the Tricolour in a civilian funeral is an offence.

The farmer had gone to the farmers' protest site on the Delhi-Uttar Pradesh border and died in an accident near there, police said.

"Baljindra, a resident of Bari Bujhia village in Sehramau area, had gone to participate in the farmers' agitation on January 23 with his friends. He died in a mishap on January 25 and his body was kept in a mortuary as that of an unidentified person. His family members came to know about the incident on February 2 and they brought the body here," Superintendent of Police Jai Prakash Yadav said.

"The family covered the body with the national flag like that of a martyr and took it for last rites on Thursday. The video of the last rites went viral on social media after which an FIR was registered against Baljindra's mother Jasvir Kaur, brother Gurvinder and an unidentified person," the SP said.

Thousands of farmers are camping at Delhi borders since November demanding that the Centre take back the three agri laws enacted last September and guarantee minimum support price for crops.

The Centre has maintained that the laws are pro-farmer. PTI 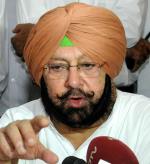