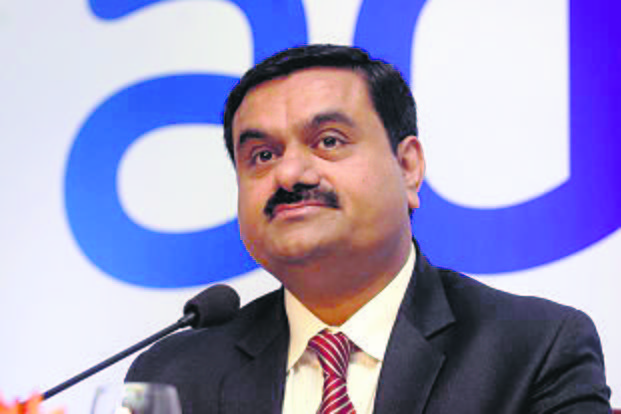 Industrialist Gautam Adani has become Asia’s richest person thanks to a push into green energy that has boosted his fortune to $88.5 billion, The Guardian has reported.

Adani has overtaken Mukesh Ambani to enter the top 10 of the world’s richest people, according to figures from Forbes and Bloomberg, after seeing his personal fortune rise by $12bn in the past year. Among the mega-rich whom Adani has leapfrogged to reach the world top 10 are Facebook founder Mark Zuckerberg, who slipped down the table last week. — IANS