Dr Anoop Saraya, head of the Department of Gastroenterology at the AIIMS, has written a letter to the editor of the Indian Journal of Public Health 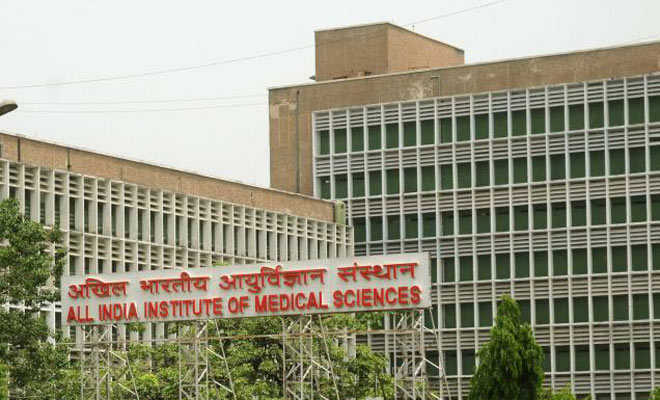 A senior doctor at the Delhi All-India Institute of Medical Sciences (AIIMS) has criticised the government’s policies and communication strategies to deal with the COVID-19 pandemic, saying it was driven by clinicians and bureaucrats instead of epidemiologists and public health experts.

In a letter to the editor of the Indian Journal of Public Health, Dr Anoop Saraya, the head of the Department of Gastroenterology at the AIIMS, said the success of any advisory group of scientists depended on a “culture of openness, independence, and diversity of opinion”.

Further, open and transparent sharing of data with scientists, public health experts, and the public at large would strengthen pandemic control measures and help in building consensus in India, the letter stated.

Dr Saraya, who has authored several papers on public health in national and international journals, emphasised in the letter that addressing the COVID-19 pandemic and its effects on society required more than the actions of healthcare professionals and policymakers alone.

It called for the engagement of citizens, governments at all levels and a diverse array of organisations and individuals involved in policymaking processes and policy implementation, he said.

“In this regard, the government’s leadership group also lacks social scientists and community voices, who could work on community engagement,” he said in the letter.

In his letter, Dr Saraya said toward the end of the nationwide lockdown India started reporting a surge in COVID-19 infections and deaths. This was contrary to the standard government position till then, he said.

“The surge led to contradictory responses by health leaders of the Union Government,” he said referring to a Health Ministry official’s claims that India’s epidemic curve was “relatively flat” and depending on how the public responds to the virus, the peak “may never come”, while a senior doctor of the government’s core COVID-19 team had said the number of cases in India was likely to peak in next one to two months.

Formulating and adopting policy responses was ultimately the responsibility of the government leaders as they made strategic decisions, support coordination, and collaboration and provide public accounts of events, Dr Saraya said.

However, scientific and technical experts were central in policy responses to uncertain problems, he added.

A joint statement by the Indian Public Health Association and the Indian Association of Preventive and Social Medicine representing the very wide community of public health academics, practitioners, and researchers in India had recently urged the government to form a Public Health Commission with task-specific working groups to provide real-time technical inputs to the government. PTI