GST on vax must to keep costs low: FM responds to Mamata 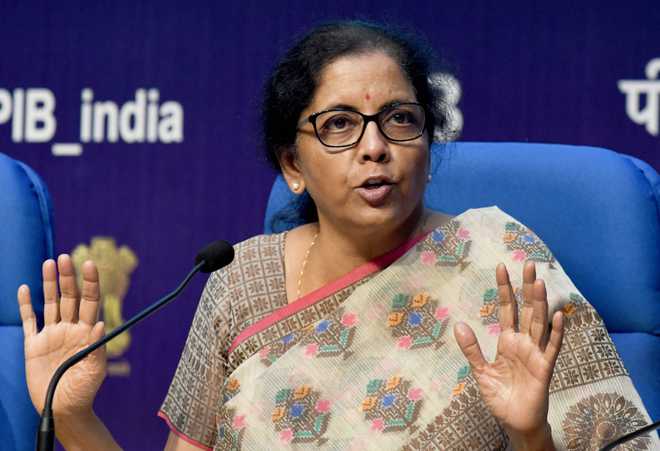 Finance Minister Nirmala Sitharaman on Sunday said 5 per cent tax on vaccines and 12 per cent on medicines and oxygen concentrators was necessary to keep costs low in response to an appeal by West Bengal Chief Minister Mamata Banerjee to waive such fees.

“If full exemption from the GST is given, domestic producers of these items will be unable to offset taxes paid on their inputs and input services and would pass these on to the end consumers by increasing price,” she explained in a string of 16 tweets.

Input tax credit is the refund that manufacturers can claim on tax paid on raw materials and services used to make their products, thus making it cheaper.

Sitharaman said Covid-19 drugs and related items had already been exempted from import taxes and 70 per cent of the Integrated Goods and Services Tax (IGST) went to states.

Mamata wrote to Prime Minister Narendra Modi on Sunday, asking for tax waiver on the import of medicines and equipment needed to fight the pandemic.

It was Mamata’s third letter to PM Modi since being sworn in for the third term on Wednesday on the Covid crisis in the country. On Friday, she had demanded an increase in share of medical oxygen produced in the state.

West Bengal and other states have been affected by a vicious second Covid wave, which coincided with campaigning and voting for the 2021 Assembly election. 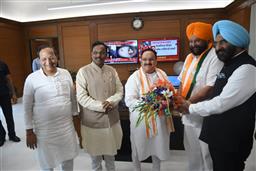