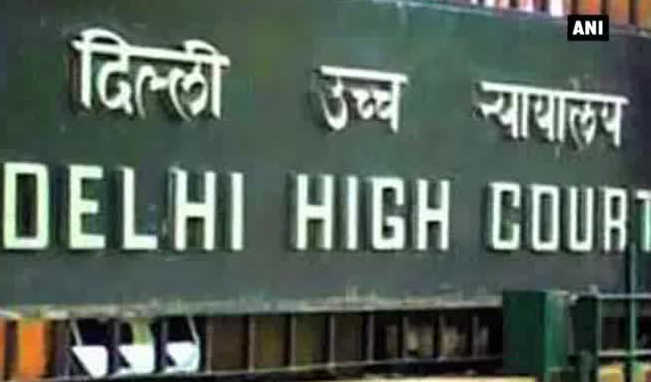 The Delhi High Court adjourned the hearing to July 27 on bail pleas of Umar Khalid, Sharjeel Imam, and Alumni Association Jamia Millia Islamia president Shifa-ur-Rehman in a UAPA case related to the alleged conspiracy behind the February 2020 riots that claimed over 55 lives.

Counsel for Khalid asked a Bench to accommodate him as senior counsel. The Bench said it would first conclude hearing on behalf of Khalid, a former JNU student, and then proceed to other accused.

Meanwhile, former JNU student Sharjeel Imam, an accused in a case related to the alleged conspiracy behind the 2020 Northeast Delhi riots, on Monday moved a Delhi court claiming a threat to his life.

The application, which is likely to come up for hearing before Special Judge Amitabh Rawat, alleged that the Assistant Superintendent of Jail recently had entered his cell along with eight-ten people in the garb of a search, assaulted him and called him a terrorist and anti-national. /pti