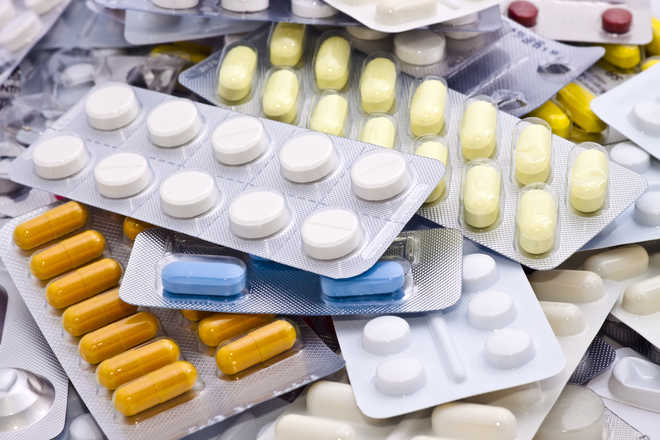 Fake marketing firms appear to have become a convenient ploy to facilitate nefarious sale of narcotic and psychotropic drugs by the pharmaceutical units located in Sirmaur district of Himachal Pradesh.

Two pharmaceutical firms located at Kala Amb and Paonta Sahib were booked under the NDPS Act for forgery, cheating and criminal conspiracy during the last fortnight. The move came after “tramadol” tablets worth crores manufactured by these firms were seized by the Punjab Police. Investigations reveal that the tablets seized from Kala Amb-based Orison Pharma recently were marketed by two firms that did not exist at the addresses mentioned on the drug wrappers. These firms were New Healthcare, Sahibabad (Ahmedabad), and PP Pharma, Mumbai.

In case of the Paonta Sahib-based Unique Formulations, marketing firm PB Pharmaceuticals, New Delhi, did not exist at the given address.

The Drug Licensing Authority has cancelled the licence of Unique Formulation after it failed to respond to a show-cause notice while the case of Orison Pharma is being examined based on its reply. Manufacturing of drugs has been put on hold at both units. As per an amendment made to the Drugs and Cosmetics Act, which became applicable from March 1, no marketer shall undertake sale or distribution of any drug manufactured by a manufacturer by labelling his name on that without an agreement. A marketer would also be held responsible for the quality of that drug and other regulatory compliances. State Drugs Controller Navneet Marwaha said a team of officials was probing all such firms to ensure that the new amendment was adhered to in letter and spirit.

SP, Sirmaur, KC Sharma said a scrutiny of the firms’ records was underway.