The first-of-its-kind study also estimates that India could face a significant investment shortfall of USD 3.5 trillion to achieve its net-zero target 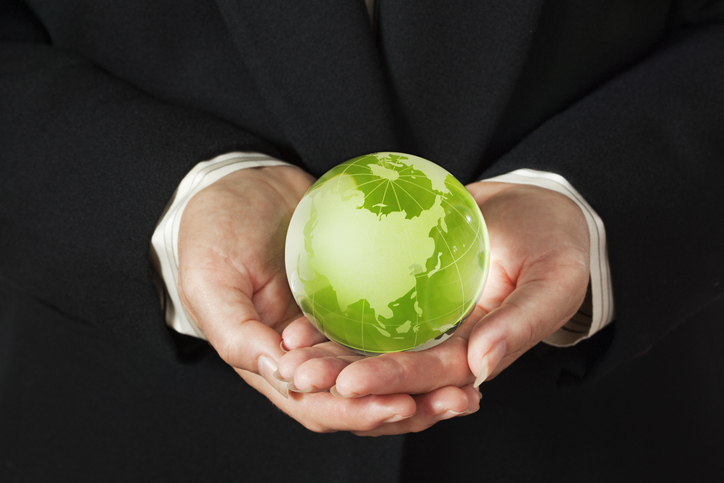 India will require a total investment of USD 10.1 trillion to achieve net-zero emissions by 2070, while the nation could face a shortfall of USD 3.5 trillion, a study by CEEW Centre for Energy Finance (CEEW-CEF) said.

“India would need cumulative investments of USD 10.1 trillion to achieve net-zero emissions by 2070, according to an independent study released today by the CEEW Centre for Energy Finance (CEEW-CEF),” a statement said.

According to the statement, these investments would help decarbonise India’s power, industrial, and transport sectors. However, the first-of-its-kind study also estimated that India could face a significant investment shortfall of USD 3.5 trillion to achieve its net-zero target.

Hence, investment support of USD 1.4 trillion, in the form of concessional finance, would be required from developed economies to mobilise foreign capital that bridges the gap, it suggested.

The CEEW-CEF study—Investment Sizing India’s 2070 Net-Zero Target—also highlighted that the majority of the investments would be needed to transform India’s power sector.

Such investments, totalling USD 8.4 trillion, will be required to significantly scale up generation from renewable energy and associated integration, distribution and transmission infrastructure, the statement said.

Another USD 1.5 trillion will have to be invested in the industrial sector for setting up green hydrogen production capacity to advance the sector’s decarbonisation, it added.

“Developed countries must ramp up hard targets for climate finance over the coming years. Also, on the domestic front, financial regulators like RBI and SEBI need to create an enabling ecosystem for financing India’s transition to a green economy.

“Finally, given the size of the investments required, private capital, from both domestic and international institutions, should form the bulk of investment, while public funds should play a catalytic role by de-risking investments in existing and emerging clean technologies,” Arunabha Ghosh, CEO, CEEW, said.

“India’s 2070 net-zero target is a bold commitment that would not only contribute to global decarbonisation efforts but would also shape how businesses and jobs of the future would look like.

“Traditional domestic and foreign sources such as domestic banks and non-banking financial companies (NBFCs), and debt capital markets - both local and international - would not be able to fund the massive investments needed by themselves. Therefore, access to foreign capital on concessional terms would have to play a key role,” Vaibhav Pratap Singh, Programme Lead and lead author of the study, said. PTI