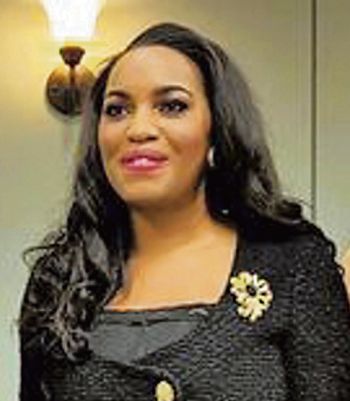 Millben has been serenading New Delhi with at least 30 tweets recently that hailed the election of Droupadi Murmu as President interspersed with hailing Prime Minister Narendra Modi. She became a rage in some NRI circles in the US by rendering “Om Jai Jagdish Hare” and “Jana Gana Mana”.

She is coming at the invitation of the Government-owned Indian Council for Cultural Relations (ICCR) and her travel and stay will be at the state expense as she is coming as an official guest representing the US, the statement said.