Legislature needs to revisit laws and reform them to suit the needs of time and people so that they match practical realities, the CJI says addressing a function in Cuttack 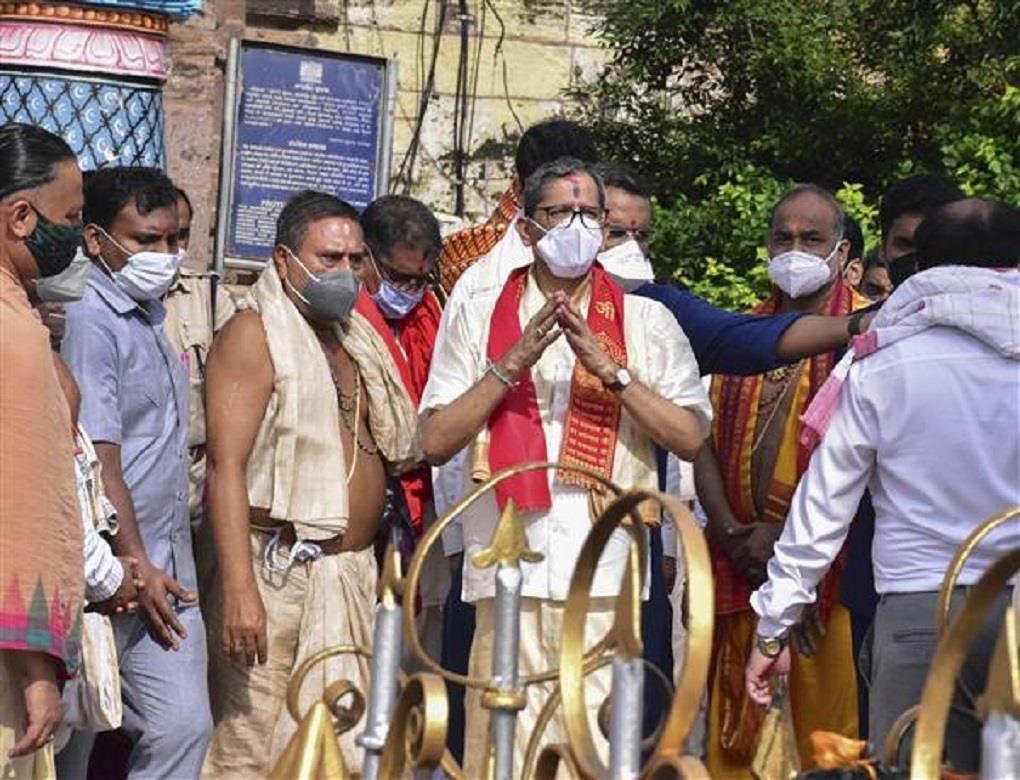 Maintaining that “justice-seeker feels like an outsider to the system”, Chief Justice of India NV Ramana on Saturday said the legal framework needed to be drastically altered to make the justice delivery mechanism people friendly.

“Even after 74 years of independence, traditional and agrarian societies which have been following customary ways of life, still feel hesitant to approach the courts. The practices, procedures, language and everything of our Courts feels alien to them,” the CJI said at a function to inaugurate the new building of the Odisha State Legal Service Authority at Cuttack.

“Between the complex language of the acts and the process of justice delivery, the common man seems to lose control over the fate of his grievance. Often in this trajectory, the justice-seeker feels like an outsider to the system,” the CJI said.

“The Legislature needs to revisit the laws and reform them to suit the needs of time and people. I emphasise, our laws must match with our practical realities. The executive has to match these efforts by way of simplifying the corresponding rules. Most importantly, the Executive and the Legislature should function in unison in realising the Constitutional aspirations,” he said.

“It is only then that the Judiciary would not be compelled to step in as a law-maker and would only be left with the duty of applying and interpreting the same. At the end of the day, it is the harmonious functioning of the three Organs of the State that can remove the procedural barriers to justice,” the CJI noted.

“Although a harsh reality, often our legal system fails to take into consideration the social realities and implications. Sadly, our system is designed in such a way that by the time all the facts and law are churned in the court of law, much gets lost in the process. People might be bringing their problems to the courts, but what remains at the end of a day is yet another ‘case’,” Justice Ramana said.

“The general belief is that it is the courts which are capable of addressing these concerns. But the stark reality is that unless the legal framework is drastically altered to make the justice delivery mechanism people friendly, we will not be able to achieve this goal,” he said.

Justice Ramana, who had recently talked about Indianisation of judiciary, said there was a need to enable people to “decode the justice delivery system by raising awareness.