Currently, CM Shinde and deputy Devendra Fadnavis of the BJP are the only members of the cabinet 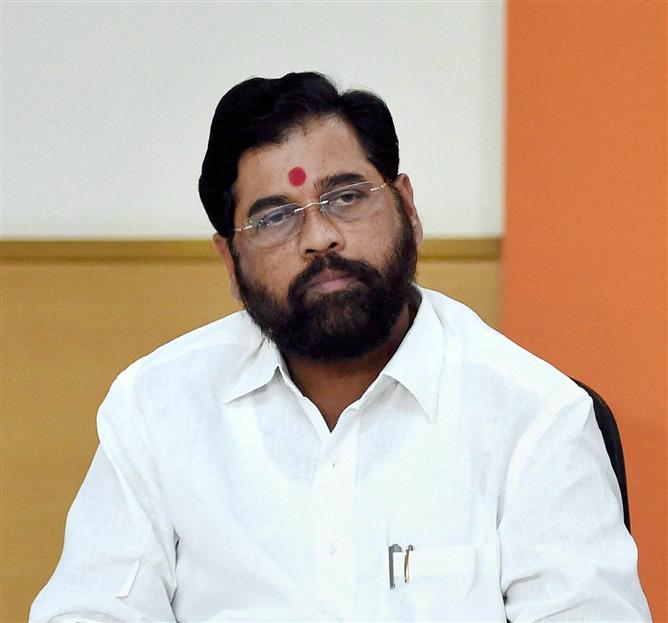 The much-awaited expansion of the Maharashtra cabinet led by Chief Minister Eknath Shinde may take place after the July 18 presidential polls, the Shinde-led camp of Shiv Sena MLAs has indicated.

Currently, CM Shinde and deputy Devendra Fadnavis of the BJP are the only members of the cabinet. They had taken oath on June 30.

“There is no difficulty in cabinet expansion," the Shinde faction's spokesperson, Deepak Kesarkar, told reporters here on Monday.

He was responding to a question on whether the cabinet expansion was being delayed due to the ongoing legal battle between the Shinde camp and the Sena faction led by Uddhav Thackeray.

Kesarkar said there is an important meeting on July 13 in New Delhi related to the election of the next President and a representative from their group would attend it.

Preparations for the presidential polls will take place on July 16 and 17 before voting on July 18. Electors for the top constitutional post consist of Members of Parliament and MLAs.

“The MLAs will be busy in the presidential polls...so who will have the time to prepare for taking oath? They are not in a hurry,” Kesarkar said.

Deliberations on cabinet expansion in Maharashtra were believed to have taken place with the BJP's top brass during the visit.