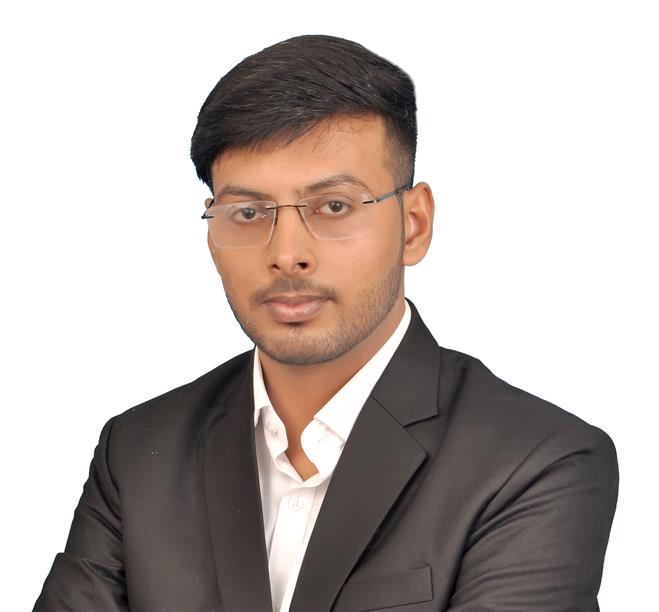 Mohit, a second-year student of B.Tech course at Chandigarh University, who has developed Road Pulse software.

With a view to preventing road accidents and casualties caused therein, an engineering student of Haryana has developed a software based on artificial intelligence which would not allow a car to start if the driver has consumed excessive alcohol or does not put on the seat-belt. The software also has a mechanism to assist the driver in detecting objects around the car in fog.

“As soon as the driver touches the steering wheel after consuming excessive alcohol, moisture on his hands will alert the sensors installed therein and he/she won’t be able to start the car. Besides, the driver’s breath will trigger the sensors if he/she has consumed excessive alcohol,” says Mohit, a second-year student of B.Tech course at Chandigarh University, who has developed Road Pulse software.

The software would also not allow the car engine to start if the driver does not put on the seatbelt. There are three sensors on the seatbelt and a person would be able to drive the car only after buckling up the seatbelt.

“The software will also prevent accidents due to the reckless overtaking of vehicles without using indicators as it will automatically turn on indicators as soon as the driver is about to switch a lane. This happens with the pre-installed Google maps in the software,” maintains Mohit.

He points out that poor another major reason behind road accidents is fog, which reduces visibility. There is an inbuilt ultrasonic radar system in the software which lets the driver know if there is anything blocking his/her way within a radius of 50 metres.

Twenty-year-old Mohit already owns six start-ups and has got 24 patents, including one for the said software. He has been selected by Google for a paid internship and was among three students from India shortlisted by National Aeronautics and Space Administration (NASA) for job as a scientist.

Mohit has been felicitated as a young entrepreneur by the Government of India and is also the founder of Sky Messenger, a web-based communication platform like WhatsApp, which is being used by lakhs of people across the world.