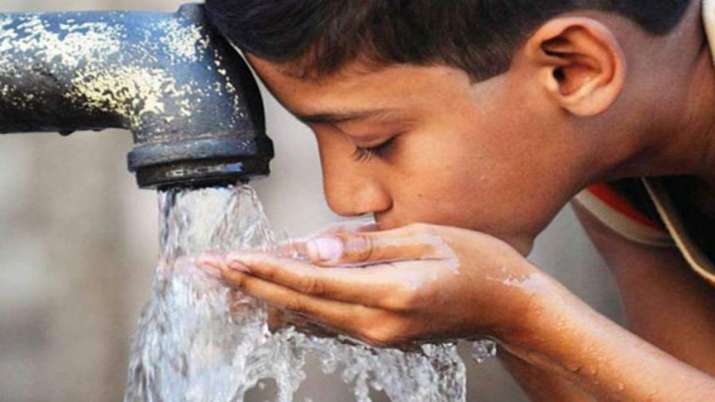 Over 42,000 government schools across the country do not have drinking water facilities, while more than 15,000 schools have no toilets, Union Education Minister Ramesh Pokhriyal ‘Nishank’ said on Thursday.

The minister quoted the statistics from Unified District Information System for Education (UDISE) in response to a written question in the Rajya Sabha.

“States and UTs have been repeatedly advised to ensure that all the schools, including those under the non-government sector (private, aided schools, etc.) in their jurisdiction should have provision for separate toilets for boys and girls and safe and adequate drinking water facilities for all children,” the minister added. PTI