They decided to race on the Yulu bikes and call each other by names based on countries, including that of Pakistan. 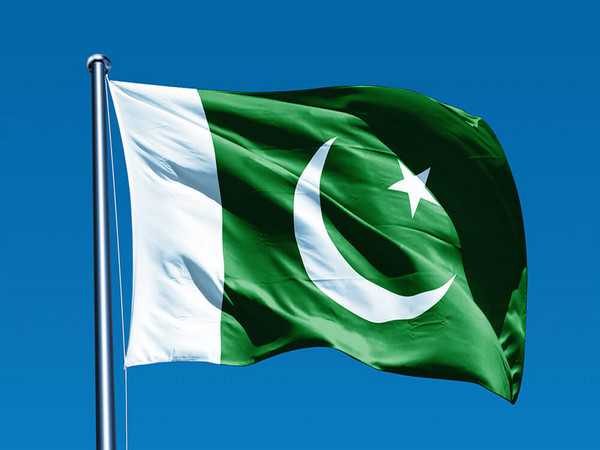 They decided to race on the Yulu bikes and call each other by names based on countries, including that of Pakistan.

According to police, at around 1 am, a PCR call was received at the Tughlaq Road police station about a few people shouting "Pakistan zindabad" (long live Pakistan) near the Khan Market metro station.

A police team reached the spot and found three women, two men and a teenager were present there on blue-coloured Yulu bikes, they said.

During questioning, it came to light that they had come to the India Gate area and had rented the Yulu bikes, a senior police officer said.

They decided to race on the Yulu bikes and call each other by names based on countries, including that of Pakistan. Thus, they had shouted "Pakistan zindabad" in a lighter vein, the officer said, adding that an enquiry is still being conducted. PTI